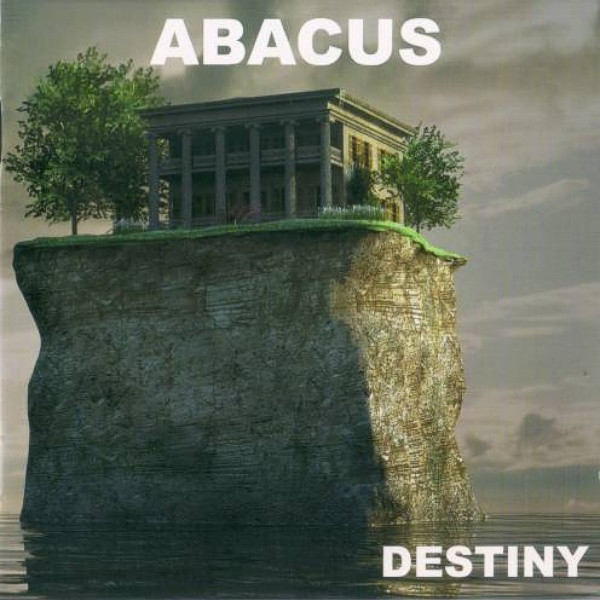 With a self-important air and a melodic core harking back to 70s progressive kitsch (think voice and piano themes in certain Styx, Foreigner or Toto songs), Abacus’ sixth studio album isn’t for everyone. But you have to respect a band that’s broken up and reformed at least three times since 1971. These six new songs, ranging from seven to 13 minutes each, are careful studio constructions in which keyboardist / singer Jürgen Wimpelberg pays loving homage to Keith Emerson’s piano runs and synth tones, and to Tony Banks’ majestic cadences. When Wimpelberg plays the sensitive singer-songwriter, a track like “One More Embrace” gives a star-with-backup vibe, while other songs feel like full-band efforts, such as the purposeful march of the album opener “When I Depart.” That and the title track both feature a tasty interplay of busy organ against quiet classical guitar by Mario Schramme and/or Werner Schimaniak — the booklet doesn’t specify. It’s also unclear where vocalist Stefan Mageney fits in, although the massed heroic choruses are clearly the work of multiple singers. The rest of the band includes bassist Reinhard Schulte, drummer Rainer Niklowitz, and cellist Manfred Dregener. The (possibly) sampled American gospel preacher isn’t credited, although he’s critical to the title song, elevating a tale of lost love into something more spiritual. The booklet artwork by Holger Schoemann includes video game hyperrealism and battle-babe fetishism, adding a strange spin to the Christian-lite lyrical themes. But in Abacus’ epic good-versus-evil fight, it’s probably all on the angels’ side.

Djam Karet - Collaborator – Finally, the wait is over. Three years after the awe-inspiring double release of Burning the Hard City and Suspension & Displacement, America's premier progressive ensemble have returned, but...  (1994) » Read more