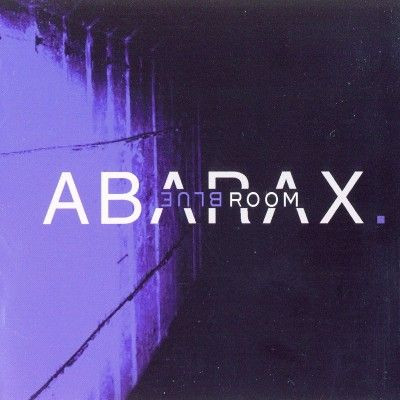 Abarax were a band whose original purpose was to fill the void left by Pink Floyd’s absence. Their 2006 debut, Crying of the Whales (now out of print), did reveal a taste for languid and bluesy guitar-driven rock, though it was hardly imitative. For the follow up the band has moved into harder, metal-tinged terrain. The focal point of the music is still vocalist André Blaeute and lead guitarist Dennis Grasekamp. Both are formidable musicians, especially Blaeute. The arrangements often feel like little more than platforms for his powerful and dynamic singing, though with a talent like this the band would be fools not to exploit it. Grasekamp’s guitar work — the other dominant force in the songs — often veers into wailing melodic leads that remind me of Slash or Michael Shenker, and with the songs consistently falling into deliberately-paced, heavy rock I’m reminded of 80s metal bands like Iron Maiden, Judas Priest or Whitesnake. Keyboard player Udo Grasekamp (Michael’s brother, along with bassist André Grasekamp) typically layers on thick synth chords that lend an atmosphere of epic vistas to the material, and songs like “Autumn Storm” and “Sermons and Lies” feel like they’re being delivered from a stormy Olympian summit. I can appreciate the talent and effort behind these songs, many of which are undeniably listenable, but Abarax’s decision to hitch their horse to a brand of metal that’s a bit past its prime is regrettable. They may just need a little time to find their own voice.

Jean-Philippe Goude - Drones – Here's a welcome reissue indeed! My old cassette of this has done a full tour of duty, I don't think it could've lasted another six months... which is to say, this is one you'll...  (1994) » Read more