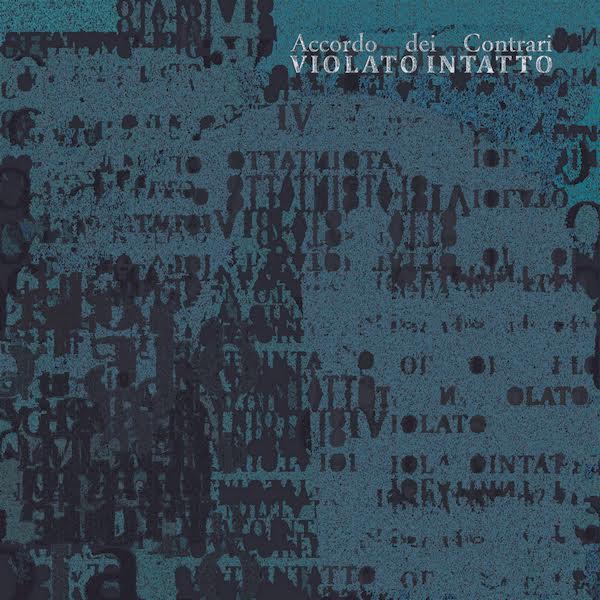 Violato Intatto is my first exposure to this polished and powerful Italian band. Primarily an instrumental outfit, Accordo dei Contrari delivers a blistering set of finely wrought and engaging progressive jazz compositions. The band lineup is basically the same as their 2014 album AdC, except for Daniele Piccinini, who left to form Monkey Diet. Violato Inatatto is a top-tier album with strong performances by Giovanni Parmeggiani (keyboards), Stefano Radaelli (alto and baritone sax, plus bowed zither), Marco Marzo (electric and acoustic guitar), and Cristian Franchi (drums). You will notice they have no bassist on the album, but that does not detract from the music one iota. Their new sound relies heavily on sax, organ, and drums. Giovanni’s Hammond organ trumps Keith Emerson for inventiveness. Plus there is something for everyone on this album. Be it energetic progressive jazz fusion, extraordinary sax jamming, inspired violin passages by guest musician Alessandro Bonetti, Steve Hackett-era Genesis (“E verde è l'ignoto su cui corri”), expanded Frippian soundscapses, or the exquisitely beautiful and clangorous cathedral bells on “Marienkirche.” Accordo dei Contrari recorded Violato Intatto live in the studio, minimizing overdubs. Plus producer extraordinaire Udi Koomran mastered the album to create one of the top ten 2017 releases, if not the best. By all means necessary, grab a copy of the excellent disc, you will not be disappointed.