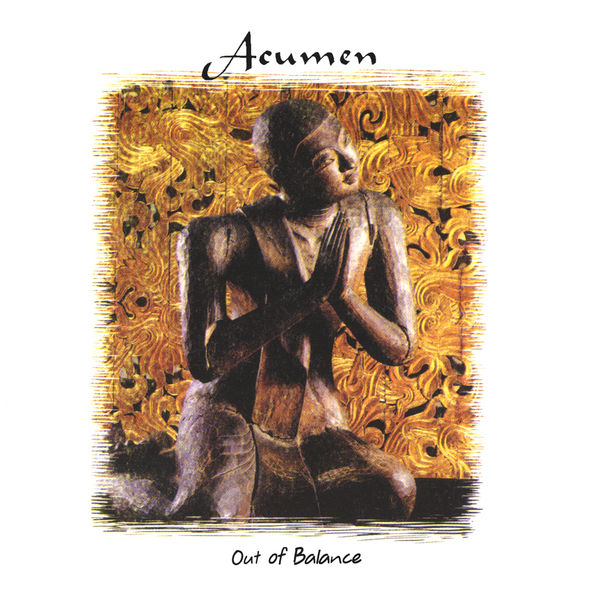 This five-piece from Cincinnati sports an interesting hybrid folk-rock meets hard-space-rock sound; the vocal harmonies, jangly guitars and song-oriented approach could be straight out of late-60s San Francisco, while growling and aggressive fuzz-guitar flashes could almost be from some old Hawkwind album. This is their second release, but the first one this writer has heard. At the helm is multi-guitarist, vocalist, and primary songwriter Dimitrious James, who moves the band through a variety of styles across the album's 13 songs, which for the most part are quite accessible, fun, and easy to like, with a definite grunge factor that gives them a solid contemporary feel. Most of the tunes are driven by James' strummy acoustic 12-string while second guitarist James Linden offers the electric guitar angle. Vocalist, keyboardist, and violinist Kristi Spurlock shares the spotlight, offering harmonies and softening up James' rougher edges. On tracks like "Now" and "Forever" they might even come off sounding a bit like Terraced Garden. More instrumental breaks and soloing space are two things that would have made this album better, as it is every song is nearly wall-to-wall lyrics. That said, this is nonetheless an enjoyable spin that grows with each listen.