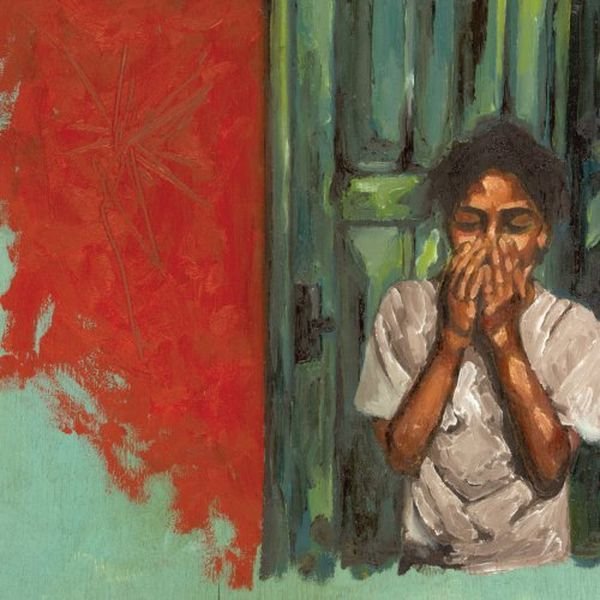 Maybe I'm just imagining it, but I swear this time out Ahleuchatistas are sounding more accessible than ever. Still crazy as hell, but maybe a little less abrasive. Or maybe I'm getting used to their particular brand of freaky math-rock complexity crossed with odd noises. In descriptive terms, this is exactly the same as all their other releases: guitar, bass, and drums, no vocals, playing music that has very little relation to anything else on the planet. How they manage to do what they do is beyond me – they obviously have a lot of the details worked out in advance, since they're way too precise to be spontaneous, but there's a lot of the kind of chaotic energy that comes from improvisation. This band deserves a place high on the list of the best avant-rock, fearlessly pursuing a vision that lesser mortals can only observe in awe. How they can be going three different directions for a few bars and then come together for one or two choice notes only to splinter again is truly amazing. It's like the wildest moments of Don Caballero mashed in a kaleidoscope with Ruins and turning at an inconsistent rate. One danger of the guitar trio is a sameness of sound, but even without resorting to racks of effects, Ahleuchatistas provide a good mix, with occasional fuzz on the bass, and varying amounts of distortion on the guitar. But mostly it's the tempo and tonality changes that keep things interesting. Cue jaw drop.

Level ∏ - Electronic Sheep – Electronic Sheep is Uwe Cremer’s (aka Level ∏) second release and though firmly rooted in the Teutonic and Berlin-school of electronics, it is quite a departure from Entrance. Gone are the...  (2011) » Read more