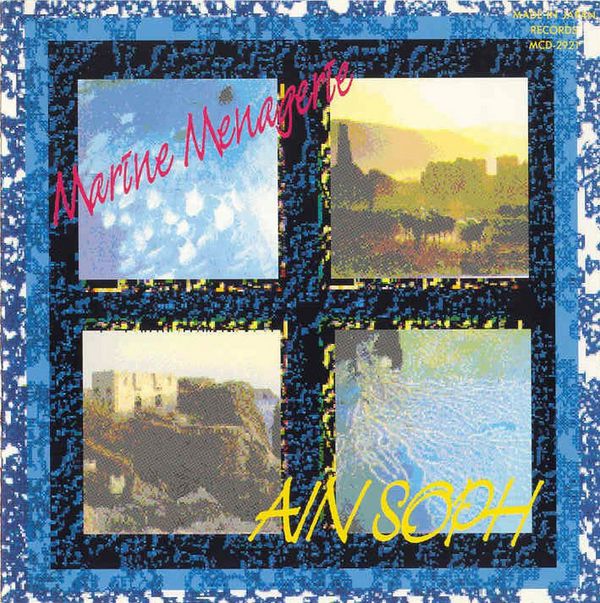 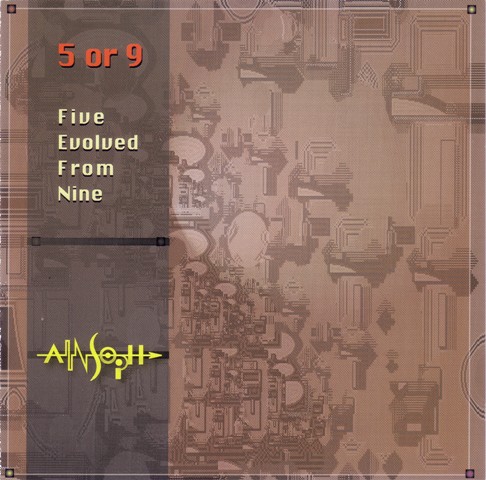 The line between fusion and fuzak can be a very fine one, and Ain Soph walks that line like a drunken goat, stepping first on one side, then on the other, back and forth with dizzying frequency. I love good fusion, but there are few forms of music I detest more than the bastard stepchild of electric jazz and easy listening. Which makes Ain Soph a somewhat frustrating proposition for me. When they're good, they're quite good, but when they're bad they're... quite boring. For the most part, the lead falls to the guitar of "Yozox," who is a strong player when he steps up, though much of his time is spent playing clean, smooth chords. My favorite parts are when he pushes the distortion a bit and plays with more edge and doesn't sound so highly rehearsed. Kikuo Fujiyama's keyboards are mainly good, though there is a tendency toward the kind of slick digital sounds many of us detest. But he succumbs to a much worse sin: solos played on sampled saxophone. This must be one of the most annoying sounds ever committed to tape – if you want a sax, get a frigging sax player! The band's primary influence is obviously Camel, and as times they come off as fairly good Camel imitators. But in addition to honoring Camel's best moments, Ain Soph also pays tribute to their idol's sappy melodic side. Both of these early-90s releases have their high and low points, and I'm hard pressed to pick one over the other.

This Japanese band has been around for a while and has put out some pretty damn good music. Unabashedly Canterbury influenced (album titles: Hat & Field, Ride on a Camel), it seems that Ain Soph are trying to break away from that into a more original style. Their new album, Five Evolved from Nine, is quite excellent, and much more jazzy than you'd expect and seems a bit more like A Story from Mysterious Forest than the last one Marine Menagerie. Make what you will of that! Great music and it seems that the Japanese are catching up with bands such as Il Berlione and Ain Soph in the original progressive music scene.

Courtyard Moth - Alive 'n' Gigging – Not too many groups these days play in the late 60s early 70s classic blues rock style, and fewer yet do it with an inventive outlook. Courtyard Moth are from Leicester, England and play somewhere in...  (1996) » Read more

El Reloj - El Reloj & Second Album – El Reloj is an Argentine group influenced by the more harder rocking bands of the early 70s like Deep Purple and Led Zeppelin. Their sound on their first album is a dual-guitar rock that keeps a...  (1999) » Read more