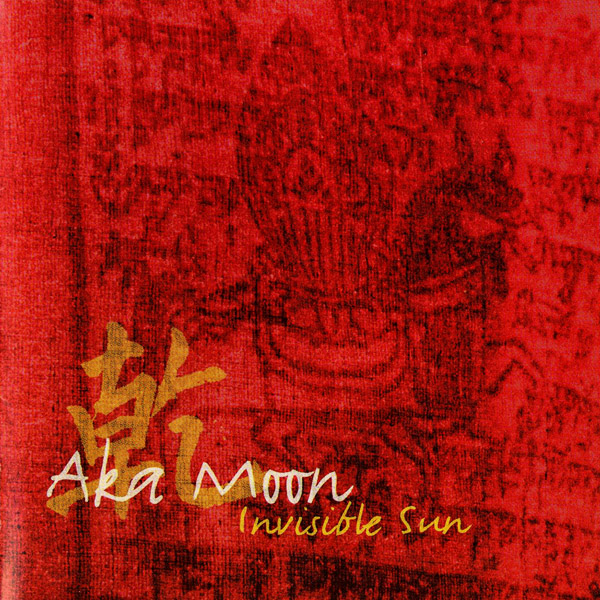 Invisible Sun is the tenth release by Aka Moon whose name derives from the band members’ experience with the Aka pygmies of central Africa. Invisible Sun is a part of Aka Moon’s musical triptych consisting of Invisible Sun, Invisible Mother, and Invisible Moon (to be released). Invisible Mother focuses on the world of Western written music, Invisible Moon on a specific type of ancient raga from Southern India, and Invisible Sun on jazz with Duke Ellington’s ghost floating in the background. Invisible Sun is a sumptuous album of excellent late twentieth century jazz consisting of piano, sax, bass, and drums. There are 12 songs on this album ranging in length from 1½ to 10 minutes, each song segueing seamlessly to the next. What is interesting is that Invisible Sun consists of written passages that alternate with improvised sections, but the quality of the music is such that the casual listener would not notice the transitions. "Offering" is the one song that differs from the rest. It is an atmospheric mood piece dominated by a sepulchral organ. If you like your jazz with a touch of the avant-garde, Invisible Sun is for you.

Make a Connection with Jambinai