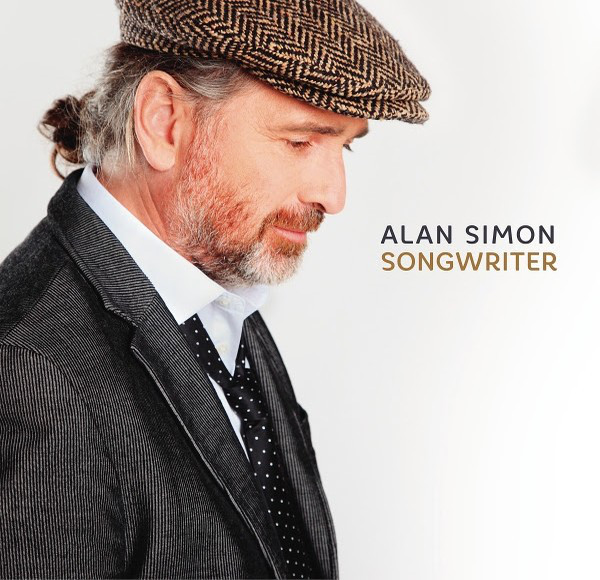 If you’ve never heard of Alan Simon before, you are probably not alone, and might well be forgiven unless you are into the very specialized sort of music he does. A French composer who specializes in Celtic rock operas performed in collaboration with noted rock musicians, many of whom you probably do know well. His works are very ambitious, focusing on themes that are assocoated with Celtic myths and history, encompassing folk, rock, and symphonic styles, and the two-disc compilation at hand presents a solid 40 track cross-section of his work excerpted from his many releases. Those would include his Excalibur quadrilogy, Gaïa, Tristan & Yseult, Cap’taine Kid, and Anne de Bretagne. For completists there is even one previously unreleased cut “Adela,” and it’s an outstanding one. The guest list is quite impressive, and I could run this review up to 600 words or more listing them all, but I’ll just limit the list to some of the more recognizable names, including Fairport Convention (the entire band on some cuts, as well as individual members on others), Maddy Prior, Ric Sanders, Jon Anderson, Martin Barre, John Wetton, Supertramp members Roger Hodgson and John Helliwell, Dan Ar Braz, Mick Fleetwood, Jeremy Spencer, Justin Hayward, Les Holroyd, Alan Parsons, Jean-Luc Chevalier, Didier Lockwood, Dave Pegg, Billy Preston, Andreas Vollenweider, and Midnight Oil (the entire band). As far as what Simon plays, the only credits I see are acoustic guitar, Merlin whistle, and harmonica, though I might have missed something in all the fine print. More importantly though, Simon composed nearly every note and lyric here and is responsible for all the arrangements, while Lee Holdridge is credited with the symphonic orchestrations. Disc One is subtitled ‘My world and symphonic side’ and starts out with an abundance of symphonic excerpts from his many releases, though just about the time one tires of all the bombast, he starts interspersing folk pieces including “Beltaine” and “Castle Rock,” both featuring Fairport, “The Vision” featuring the late John Wetton and closes the side with the aforementioned “Adela.” Disc two is subtitled ‘My British side,’ though exactly what that means is unclear; the second disc contains almost none of the heavy symphonic material, and a lot of excellent songs that straddle the lines between folk, rock, and pop. Here you will find “Peace on Earth” featuring Heather Small and Billy Preston, “Circle of Life” with Jon Anderson singing, “Secret Garden” featuring Maddy Prior, and the disc two closer “A Prayer for My Lover” featuring Siobhan Owen. There is a lot of variety across this two disc set that represents the many facets of Simon’s craft, and a solid introduction to his work thus far.