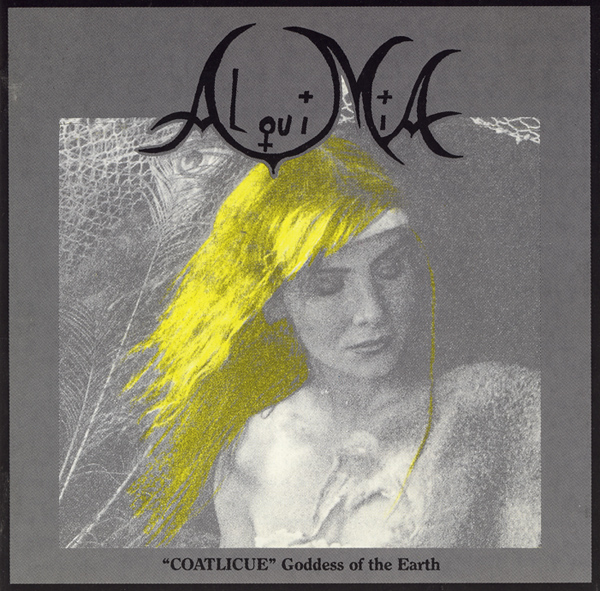 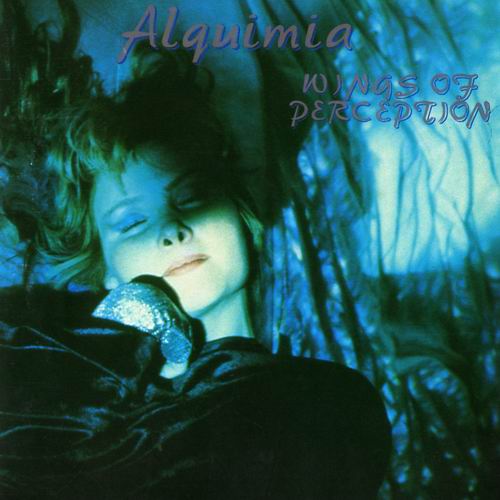 An independent artist, composer, synthesist, percussionist, and vocalist, Alquimia is known mostly in new-age and fourth-world music circles, though her work truly transcends any form of categorization. Now living in London, her primary influence continues to be the pre-hispanic culture of her native Mexico. Her collaboration with J.L. Fernandez Ledesma on the album Dead Tongues (review in issue #10) piqued this writer's interest, beckoning further exploration. The music herein is primarily an expressive mix of pre-hispanic percussion, ambient droning synthesizer work, electronic effects, and ethereal multi-layered vocal work (no lyrics), with occasional flute and guests contributing guitar, violin, and more percussion to the odd track — but for the most part all instruments are played by Alquimia. Someone looking for comparisons might consider her music as a meeting of the ethnic percussive based work of people like Jorge Reyes, and the vocalizations of folks like Enya, sprinkled with a healthy dose of experimentalism. The earlier album is the most experimental and traditionally ethnic of the two, with its lengthy multi-part title suite. The '95 album is perhaps the more spacy and dreamy of the two, and a bit more vocal as well (many of the sounds which one might be believe to be synths are, on closer scrutiny, actually voices). Either disc is outstanding, though the more recent album is probably a better starting point for most.