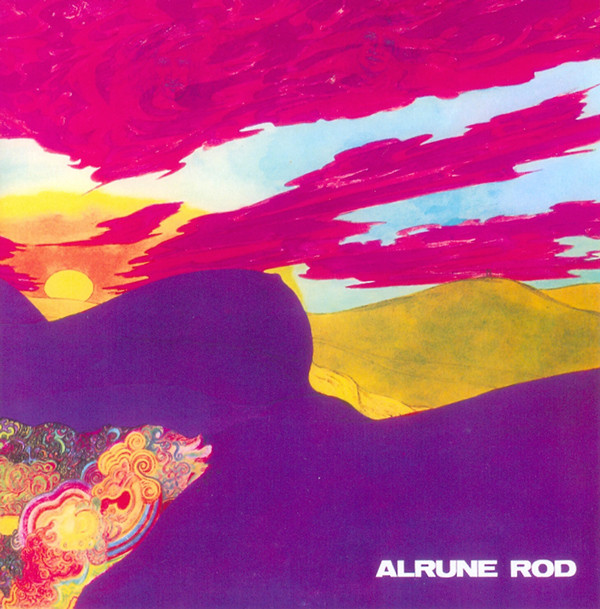 This is the first of about seven albums by this Danish five-piece. Their sound at this early juncture is a mix of nimble heavy organ progressive rock and trippy spacy, sometimes plodding, psychedelic rock a-la Floyd. The vocals (mostly in English but heavily accented) have a sort of raspy bluesy quality to them which is supportive of the overall effort. In all, a fine album from the early days when the lines between psych and progressive were still a little blurry.