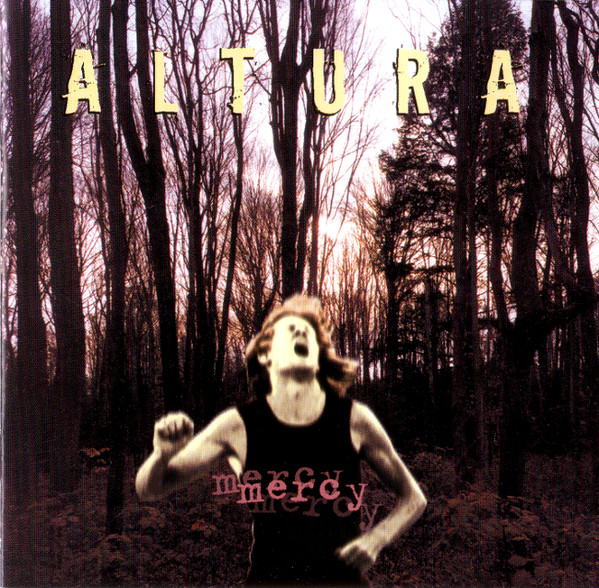 Altura is a five-piece gigging band from Charlotte, North Carolina. Their first album is a definite progressive metal project with intricate time changes that support a core emphasis of aggressive, but balanced, songs. It should easily appeal to Dream Theater / Queensrÿche fans. Mercy is also a mature first effort, with a good mix and plenty of individual separation between instruments. One of the standout tracks is "One Dimension," a song about disillusionment that features some non-standard chord changes. I briefly met Rain Irving (vocals) and Franklin Ervin (guitars) at ProgDay 96. Rain is a real singer, not a screaming poser, and perfect for this melodic band. Vocal arrangements of this style can be viewed as the new focus by bands where singing is as important as posturing with attitude. Franklin's guitar leads fit well within the confines of the song structure rather than wrapped around it, which is often the case. Keyboardist Jason Lingle also has a choice solo break on "One by One" worth calling attention to. Although this is yet another album starting with a rain storm, this CD boasts pristine production provided by San Jose's Robert Berry, who gives it a clean, distinct overall sound and bite. Vocal engineering by Mike Wible is also notable. This is the best album I've heard on the Magna Carta label.