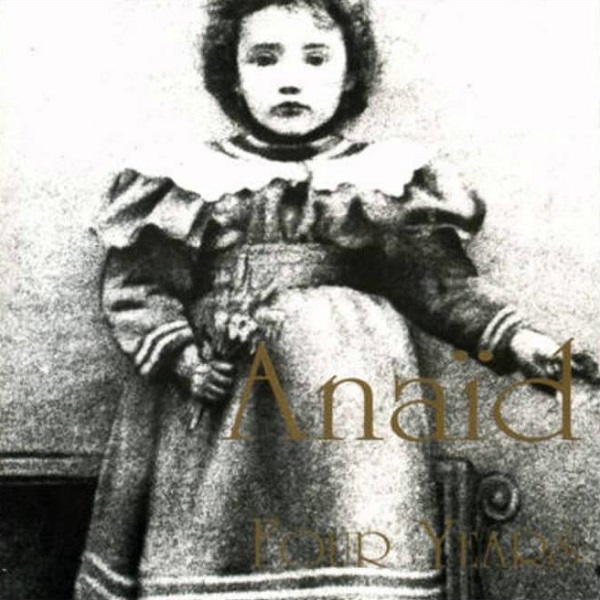 The hybrid French/English ensemble Anaïd may or may not still be in existence; this CD combines some tracks from their only LP Belladonna and selected material from before and after. The title Four Years refers to the span of time during which the material was recorded (1986-90). Consisting of a core group of Frenchmen along with a shifting cast of guest musicians, including several well-known Canterbury folks, the group presents an interesting and somewhat unique sound on the 11 tracks found on this CD. The music is jazz flavored, with a heavy sax and vibraphone presence, but has a definite zeuhl feel in the rhythms as well as the dramatic French vocals, delivered by the strong and expressive voice of Emmanuelle Lionet. Vibraphonist Jean-Max Delva is the apparent leader of the group and writes most of the material. His rhythms, and even moreso his melodies, which are usually based on altered scales, help to create an exotic atmosphere which permeates the album. The music remains relatively light, though one notable track with fuzz bass courtesy of Hugh Hopper has a heavy Magma-esque Zeuhl air to it. A few other strong tracks stand out as well, but overall the music is nothing exceptional. Indeed, the strongest point of the album as a whole is probably its unusual sound. Still, Four Years features strong vocals, a lush, exotic atmosphere, and a cast of talented musicians. So though this is far from a stand-out, must-have release, it may certainly prove of interest to some listeners.