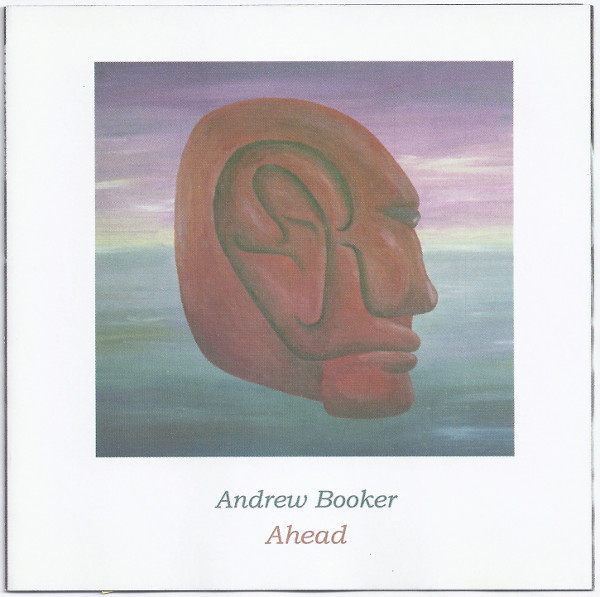 Booker does it all himself on this new release of well-rounded progressive rock. Apart from a guest guitarist on the last track, Booker is the only musician credited; he ably handles guitar, keyboard, and sequencing duties, and all told, performs all these roles admirably. Although vocals are present, the emphasis is clearly on the music, as Booker sends each composition through a series of changes that add excitement to the tedium usually associated with such highly sequenced music. In fact, composition appears to be Booker's strength; if we are ever fortunate enough to hear a live band perform his compositions, we are in for a treat. For now, however, this album will suffice. Recommended especially for those home-studio do-it-yourselfers with fertile imaginations and tons upon tons of MIDI gear. Andrew Booker is a fine role model for you.

Donovan - The Donovan Concert: Live in L.A. – 60s folk icon Donovan appeared at the Kodak Theater in LA on his 2007 tour to a packed house of acolytes from the Transcendental Meditation foundation (led by filmmaker David Lynch). From the get-go,...  (2009) » Read more