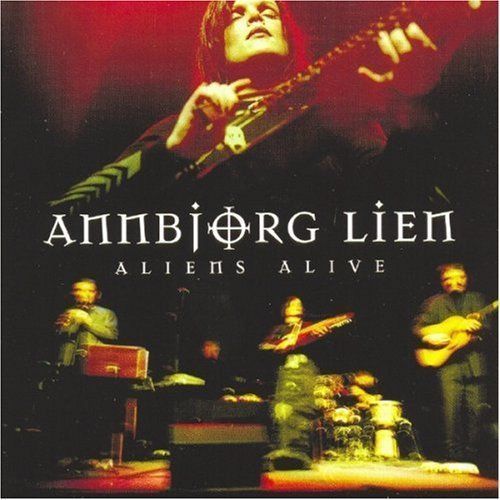 Annbjørg Lien’s career has taken her from traditional Norwegian solo fiddling to 2000’s Baba Yaga, with its progressive and world music influences. On this live release, she and her band (a total of eight musicians, though all never appear on the same track) take us through that entire spectrum, and throw in a few goodies besides. She starts out the show with a lovely bit of solo fiddling called “The Rose,” putting us into a mellow and receptive mood (and reminding us of the traditions behind what she does), then proceeds to Baba Yaga’s “Loki” with keyboard man Bjørn Ole Rasch laying down a wash of synth chords for a flute melody before the familiar music starts. Next up is a fourteen minute suite called “Origins” which rearranges some of the parts of “Ája,” including the drone singing of Ailo Gaup, and adds some other parts, such as a great flute solo from Hans Fredrik Jacobsen. Rasch’s keyboards add an unexpected touch, often a cathedral organ sound (sort of like Wakeman without the continual arpeggios), but sometimes a classic Hammond touch, as in the title track, where he lays down an Emerson-style riff under some heavy percussion. Rasch also covers the low end in the absence of a bass player, and has a hand in arranging almost every track. Acoustic guitarist Roger Tallroth gets plenty of opportunities to shine, though not in a flashy up-front way; his support in arrangements and harmonies is integral to the sound of the band.

Episode - Starlight Tales – I've been listening to Episode for quite a while and patiently awaiting this disc. They live in the Bay Area, so I see them around at shows, and have been asking them for the last year and a half...  (1994) » Read more

How Do You Make a River?