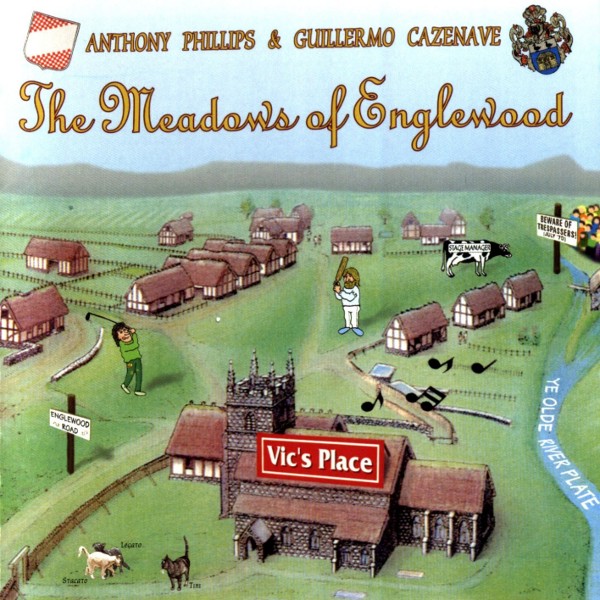 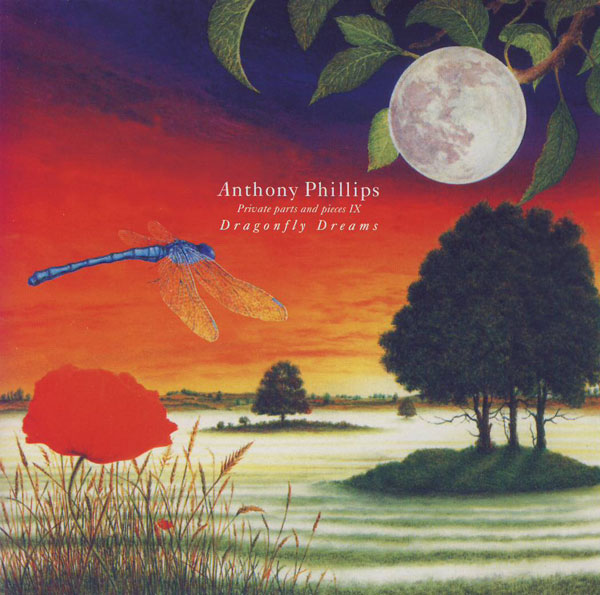 The most artistically inclined and prolific of all Genesis members past or present is (how ironic) also the least popular. Nevertheless Phillips has neither given up nor given in, as these two recent humdingers will prove. Consistently the quintessential Englishman shirks commercialism, unabashedly bucking incipient trends and refusing to dilute his work by cheap attempts to turn a few quid. For this alone he deserves at least a hearing. Part nine in the Private Parts & Pieces series, Dragonfly Dreams is one of Anthony's quietest low-key outings, but displays a finely-tuned maturity in his compositional language. PP&P 8: New England is probably the closest reference point here — with all the acoustic twelve and six-string solos and duets. "She'll be Waiting" offers a nice contrast as a vocal song, his finest vocal moment yet, while "Quango" breathes the fires of Latin America. Significant is that PP&P 9 is more cohesive than earlier parts of the series. It is hard to find an artist who consistently refines his craft in this way. Had I know at the time, Dragonfly Dreams would have made my Best-of-'96 list without question.

A very different entry in the Phillips canon, The Meadows of Englewood is the male counterpart to Dragonfly's female side, in that mostly robust and dramatic keyboard pieces dominate. The half-hour long title work captures the CDs spotlight. Some resemblance to Slow Dance may be discerned in the extended arrangement which runs through a stream-of-consciousness sequence of thematic statements and free-spirited diversions. After all this is one of only a few epics he has done for this kind of setting. A rare appearance of electric guitar elicits from partner Cazenave some inspired axe-wielding. The album's real kicker for me though is the seventeen-minute "Picaresca" where Ant's impassioned performance stretches the twelve strings to the point of breakage. Two pieces from other albums — "Lucy: An Illusion" and "She'll be Waiting" — pull in acoustic directions, but the main thrust of Meadows is the expansive undulating atmospheres that recall "Slow Waves, Soft Stars" and some of his library and soundtrack work.

Funkadelic - Early album reissues – Funkadelic’s self-titled debut album from 1970 shows the band in search of a style. There are still remnants of the 60s soul of their background, essentially expanding a kind of...  (2003) » Read more