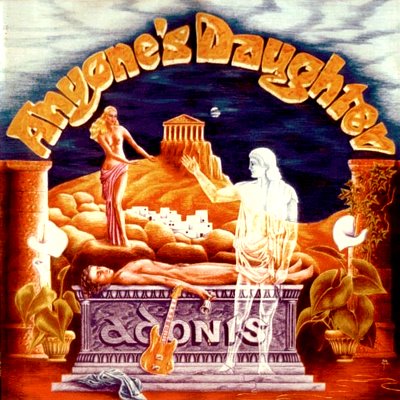 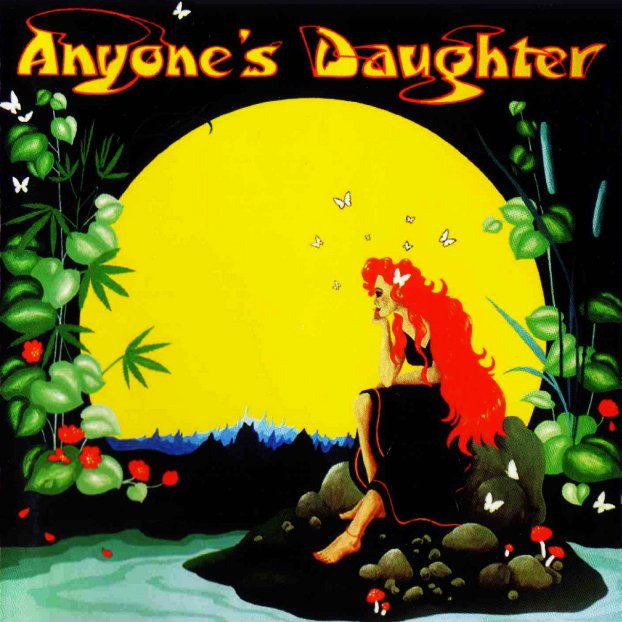 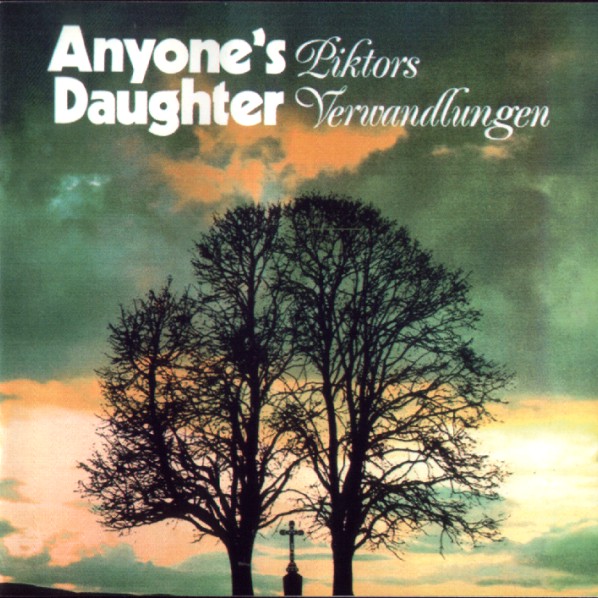 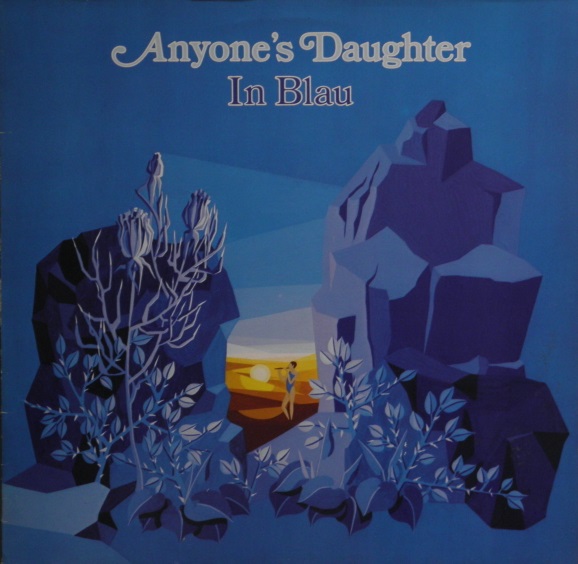 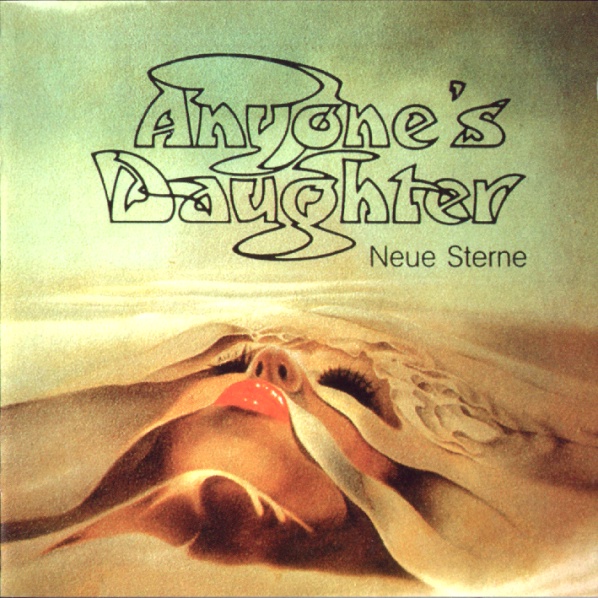 Anyone's Daughter was one of a group of late 70s German symphonic bands who brought forth a highly melodic rock, colorful and saturated with emotion. Their vocal harmonies were strong, and instrumental parts, while not hard, were nonetheless powerful, where multi-layers of guitars and keys set up a moody milieu in which their melodies could flourish. Although at times they recall Eloy, a closer comparison would be to their fellow countrymen Grobschnitt. The vocal stylings may sometimes remind of the Moody Blues.

In the last few months, WMMS has begun quietly reissuing their entire back catalog, with plans to do the remaining two (Live and Last Tracks) in the months to come. The first album, Adonis from '79 is perhaps the best known of the bunch, and maybe one of the strongest: the sidelong title track is a complete mindblower — split into four parts, twisting and turning through a labyrinth of changes over its 26 minutes.

Anyone's Daughter was a strong follow up, and would be the last album where the lyrics were in English. (Actually, Last Tracks has some out-takes from the Adonis period where the vocals are also in English). Piktors is primarily an instrumental album of four long suites. In Blau is the band's first 'German' album, and quite possibly the most powerful of the lot – although a bit more polished and refined: its opening track "Sonnenzeichen – Feuerzeichen" may well be one of their best tracks ever, with a powerful throbbing bass and whining guitar leads sailing all over the spectrum.

With Neue Sterne, their sound became considerably more accessible, yet not to the point of compromising their sound. Still, it is probably the least impressive of the five.

For starters I'd have to recommend either Adonis or In Blau, then fill in the rest between later if you like those – and I'm certain most will.

Sigur Rós - Takk – Iceland’s Sigur Rós’ claim to fame appears to be as a European bridge between 70s progressive rock ideas and modern alternative rock. The band has been tabbed by industry magazines such as Mojo...  (2006) » Read more