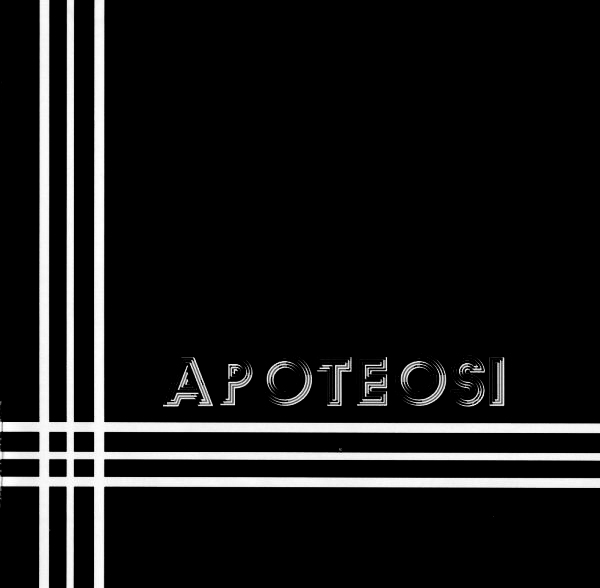 The Mellow label, run by Mauro Moroni, has probably released more discs in the last year and a half than Musea, Kinetic, Cuneiform and Syn-phonic put together. Dedicated to re-issuing long-lost Italian progressive rock, they have resurrected many bands so obscure that even collectors of obscure Italian music consider the bands virtually unheard-of. Apoteosi's first and only album is one of Mellow's strongest releases yet. Driven by keyboards and guitar, this is quintessential progressive rock. All the right elements are there — complex musical interplay, a solid rhythm section, time changes, and so on. This release is sure to please the fan of mellow Italian symphonic rock. The overall sound reminds me of early PFM, yet not quite as upfront and in-your-face. It is guitar and keyboard driven, with occasional vocals. Highly recommended.