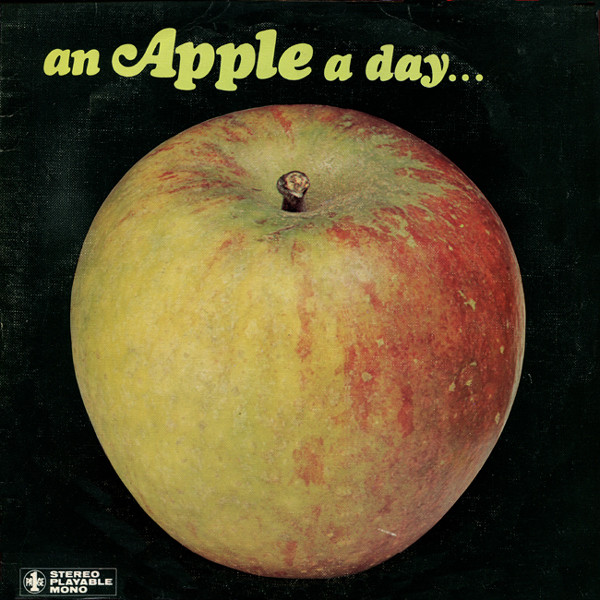 Here we have the long-awaited CD release of one of the most collectible LPs of British psychedelia. Those of us who can’t shell out hundreds of dollars (or pounds) to hear the original can now judge it on its musical merits as opposed to rarity. And while it’s pleasant enough, it’s far from an essential document of its era. At times it reminds me of the later, orchestrated recordings of Simon Dupree and the Big Sound: fairly elaborate trippy pop with a bit of blues still left in the style, and the lead singer sounds a bit like a Shulman. About half of the tracks are real keepers, most notably the singles “Let’s Take a Trip down the Rhine” and “The Otherside” (which was actually the B-side of the forgettable “Doctor Rock”). Oddly enough, it’s their two cover tunes (both from the Yardbirds) that are weakest, but apparently a handful of great tunes weren’t enough to rescue them from a short lifespan as a band and instant obscurity. The arrangements for strings and brass are rather well done, dipping into that corny music-hall shtick so many English bands did. All in all, for fans of the genre, it’s a no-brainer, but certainly not a necessity for those with only a passing interest in such things. The sound quality is acceptable, and the single versions of four tunes are included as bonus tracks.

The Big Wu - Tracking Buffalo Through the Bathtub – The Big Wu is a Midwest quintet who focuses on the amusing swing jazz groove vibes of Zappa or the Grateful Dead. This is the kind of group who can channel a happy vibe and break off into a heavy...  (2000) » Read more