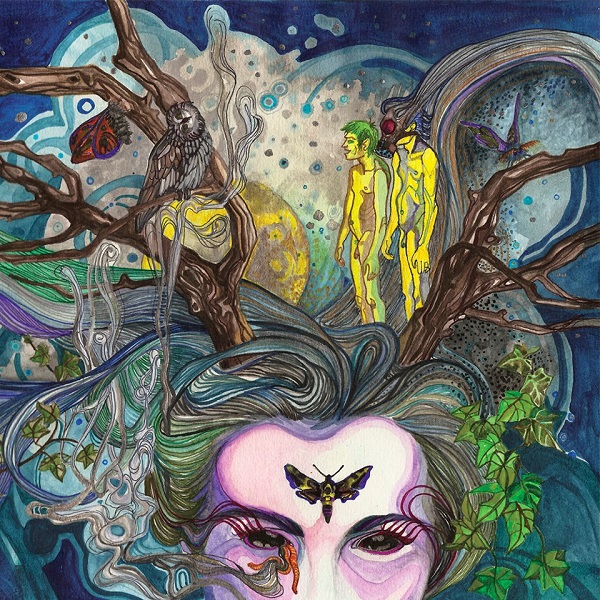 Arabs in Aspic — an odd name for an excellent Norwegian prog rock band. Pictures in a Dream is their fifth release. For this outing, the band (Jostein Smeby, guitars, vocals; Stig A. Jørgensen, Hammond, piano, synth, vocals; Erik Paulsen, bass, fretless bass, vocals; and Eskil Nyhus, drums, percussion) is joined by guest vocalist Rune Sundby from the legendary 70s Norwegian band Ruphus. Arabs in Aspic make no apologies for their love of 70s prog music. The 11 songs on this disc are an amalgam of hard rock, prog rock, analog synths, and Mellotron. The opening song, “Rejected Wasteland (Pictures in a Dream),” is a symphonic prog rock number that borders on stadium rock and draws comparisons to Werner Nadolny’s current version of Jane. I am not sure if “Let U.S. Pray” is a slam against the United States, but the music is excellent heavy rock. “You Are Blind” is another hard prog rock song with a definite Beatles vibe running through it. Many of the songs segue seamlessly from one to another, making for a very enjoyable listening experience. One of the standout songs for me is “Lifeguard at Sharkbay.” The song has an energetic beginning and after a minute it becomes peaceful with great Hammond organ riffing and Mellotron. Then it transitions again with twin guitars leading to a solid 70s ending. The closing song is an acoustic version of the title track, “Pictures in a Dream,” and it contains memorable hooks that make you want to sing along. In addition, Arabs in Aspic has a YouTube channel with many videos of their recent live performances.