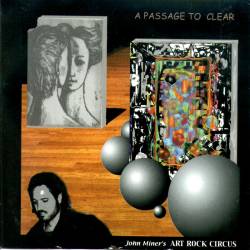 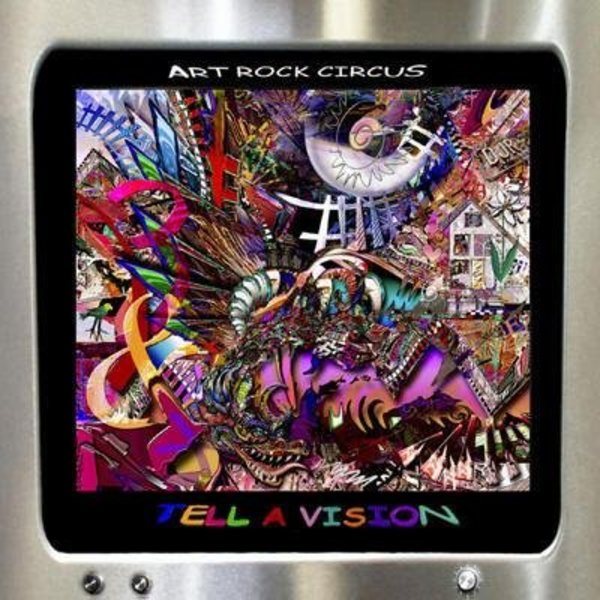 Easy to follow narratives within the comfortable confines of a pop progressive melodic framework. Nods to epic classic rock arise here and there. In some places you can hear traces of Genesis, snatches of mid-70s Pink Floyd, a few of the idioms coined by Phish, and spates of muted, less complex, Van der Graaf Generator. Throughout, vocals are to the fore and the musical accompaniment is an adequate foil for the contextual messages. Stretches of instrumental passages rollick and jump as they rock forth, sonically introducing the next passage or rounding out the end of a song. Singing is mostly handled by John Miner, using the higher registers. Sometimes together with John, but usually on their own, Karyn Anderson or Karen Renée/Wallo contribute a fair dose of their talents as vocalists to the mix. Keyboards are present on most tracks as well as normal rock instrumentation. The drummers make modest use of the basic kit with regular usage of timely cymbals and periodic percussive affectations. The guitar is cleanly plucked with very little added flanging, wah-wah, or effects. Steady and studious, the bass makes it a point to propel the rest of the unit accordingly. The syncopation is balanced amidst selective guitar phrasing on a bed of clear production values. Channel separation and instrument placement play a significant role in bringing the overall effect into fruition. Although theatrical at times, the concepts are hardly overblown nor are they imbued with pomposity. Everything is kept inside of the threshold, allowing the form to entertain and not become bombastic. All in all, inoffensive and unswerving, with universal messages.

Electrum - Frames of Mind – Here are three guys who love Rush and decided to record an album together of songs influenced by the Canadian trio. It's a scenario I've seen played out over and over (see Afterlife in these...  (1999) » Read more