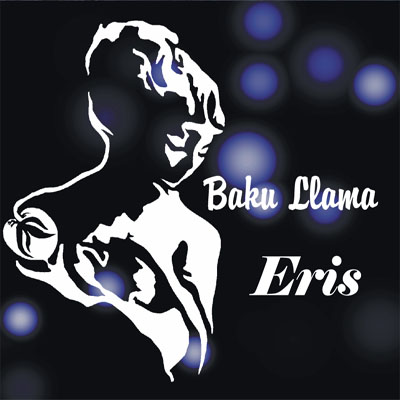 Eris is the debut release by this Southern California based trio, oft given to systematic discoveries in the rockier terrains of what one might call soundtrack music. Their vision is rooted in explorative rock, informed by elements of jazz, dark ethereal pop, west-coast folk rock (especially on the vocal tracks featuring Ann Bernath), and a mildly psychedelic vision that imbues their sound at times. At the elemental level, we have a most prominent voice for piano, supported by other keyboards, vibes, electric bass, electric and acoustic guitars, and drums. It’s mostly instrumental, although where vocals do appear (sometimes sung, sometimes spoken, or in a background supporting role) they definitely make their mark. A strong improvisational spirit permeates many of the tracks (“Six to Midnight” and the nine-minute “Side Two” are the standouts in this regard), and keyboardist Rick Whitehurst mixes his ideas in well over the heavier fuzz-laden guitar sounds of David Bernath. In general, though, there is a bit of a dark and mystical spirit afire here, and a strong helping of introspection as well. One might occasionally be reminded of some key elements of Pink Floyd in their heady soundtrack period (More, Zabriskie Point, even Ummagumma) but without all the overt psychedelic sorties; or even the more dark, diffuse work of bands like Djam Karet and Edhels, although with Baku Llama, the guitars tend to play more of a support role. All taken, this is an impressive debut.