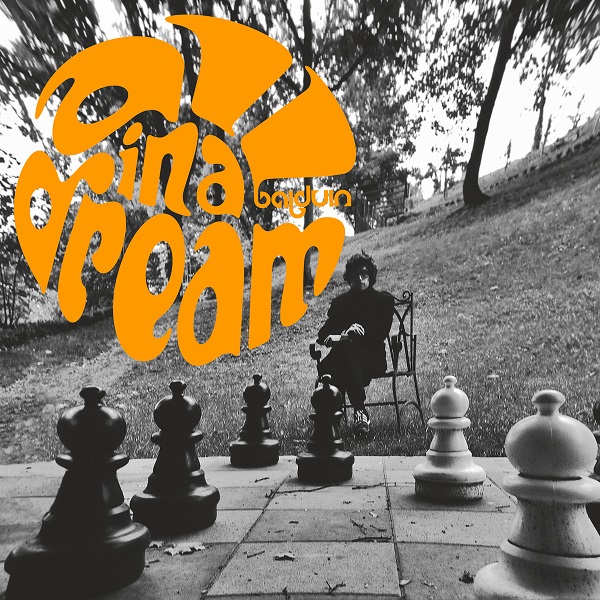 Looking a bit like a 60s Syd Barrett, young Swiss psych magician Balduin has released a new LP of 16 songs in the two to three minute range and the album artwork completes the image. Most songs are his recreation of 60s Brit pop-psych like The Beatles, Idle Race, The Zombies, and The Hollies. Along the way he inserts some raga rock and acid folk as well. His mission is to make vintage psychedelia for new ears, and he has succeeded. The lyrics on the opening track “Love Is You” reminded me of the Stones’ “Something Happened to Me Yesterday” from Between the Buttons. The second song, “Which Dreamed It,” and the sitar are close reminders of George Harrison’s “Within You Without You.” And on several songs his voice evokes comparisons to John Lennon. Peppered throughout the disc is judicious use of Mellotron and harpsichord, an instrument you do not hear much today. Of particular interest to me are the songs “The Music,” a pop-psych song with strings added half way through, “Through the Snow,” an exquisite acid folk tune going through some changes and eventually including reversed tracks and blowing wind, and “Waves, Stars & Moon,” an acid folk ballad that reminded me of Chad and Jeremy. There is something to please most every lover of 60s psych on this album and it does remind me of what a 60s album sounded like. Quite a remarkable feat, straddling the line between pastiche and originality!