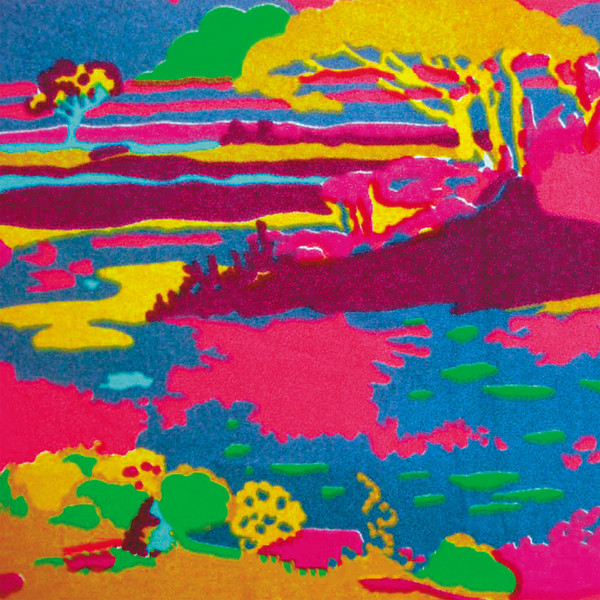 It has been three years since Balduin’s previous release All in a Dream. The new album, Bohemian Garden, reflects his travels between then and now, giving us twelve trippy, lysergic-drenched pop songs where he pays homage to Japanese bands The Mops and Tigers, Goblin, Ennio Morricone, and of course The Beatles. His voice continues to channel John Lennon and he continues using the harpsichord on most of the songs. Picture yourself in a boat on a river with tangerine trees and marmalade skies and you will have a good idea of what to expect from Bohemian Garden. There are a couple of instrumental tracks as well. “Cap Fréhel” is a bluesy tune that has some resemblance to The Beach Boys’ “Let’s Go Away for Awhile.” “Libelle” is a cute little stately dance tune with multiple layers that would not be out of place in a 70s vampire movie. And then there is the short classical music inspired “Rondo Vampyros” with electronics and concertina that closes the album. Along the way “Teeny Weeny Queen" references Donovan and “A Song for the Moon” sounding like West Coast psych with jangling guitars and a bit of The Byrds. Just like All in a Dream, there is a little bit of everything for all lovers of 60s psychedelia while continuing to sound contemporary.