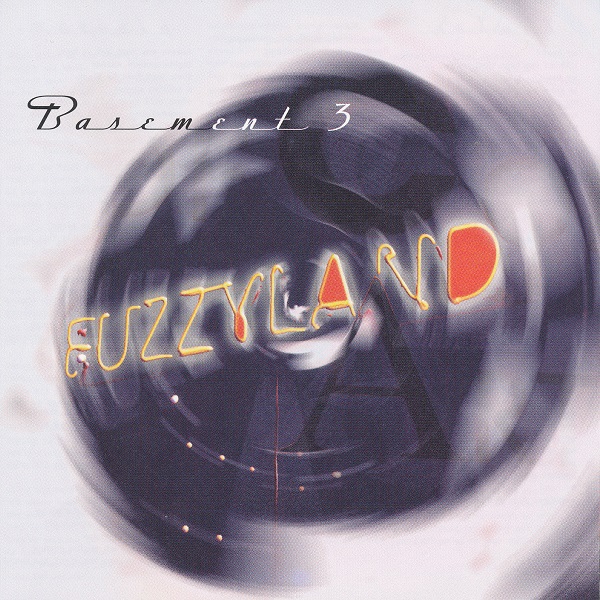 Multi-instrumentalist Kenny Schick does a valiant job of making Basement 3 not sound like a solo project. His guitars, bass, saxes and vocals are frequently augmented by live strings, horns, and drums, as well as frequent vocal contributions from Heather Courtney. When it starts out, you think you’re in for an AOR act, mature singer-songwriter stuff that, while well made, doesn’t jump out of the speakers at you. That (the jumping out of speakers) happens a couple tracks in, when Schick shows another side to his musical personality. Loud guitars crash into the mix, leaning it toward Nine Inch Nails sort of territory, and strangely enough it holds together, gelling into an organic whole rather than heavy elements shoe-horned into a place they don’t belong. Over the course of the album, other styles pop up, including funk, R&B, and what might be called chamber-folk. I’m reminded a little of the great, though much maligned Timbuk 3, and not just because of the number in the name. Schick has a very pleasant voice, whether going it alone or in harmonies (with himself and others), and is a talented lyricist for those who care about words. If there was any justice, we’d be hearing Basement 3 on the radio instead of — well, name your favorite boring chart-topper.

John Lees' Barclay James Harvest - Legacy Live at the Shelpherd's Bush Empire 2006 – The 2006 resurrection of Woolly Wolstenholme’s Maestoso gestated into a full on BJH reunion tour once guitarist John Lees got on board the rock and roll bandwagon. Picking a representative set list...  (2008) » Read more