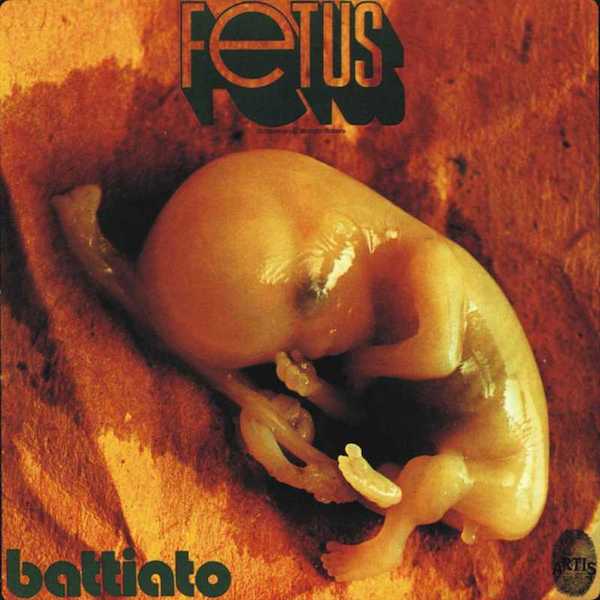 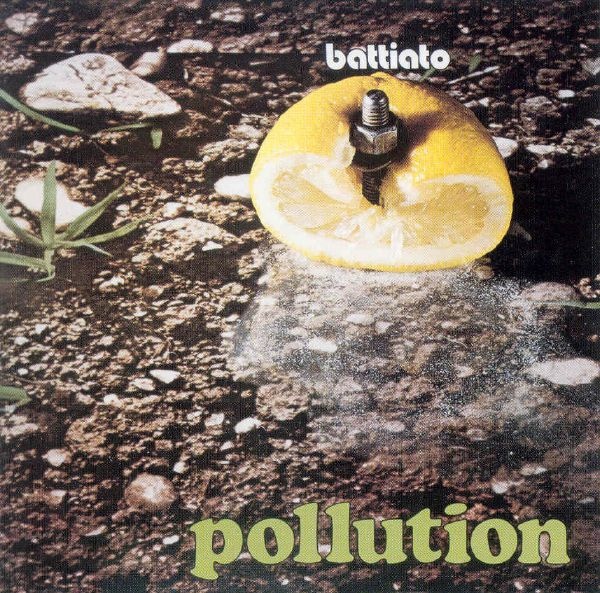 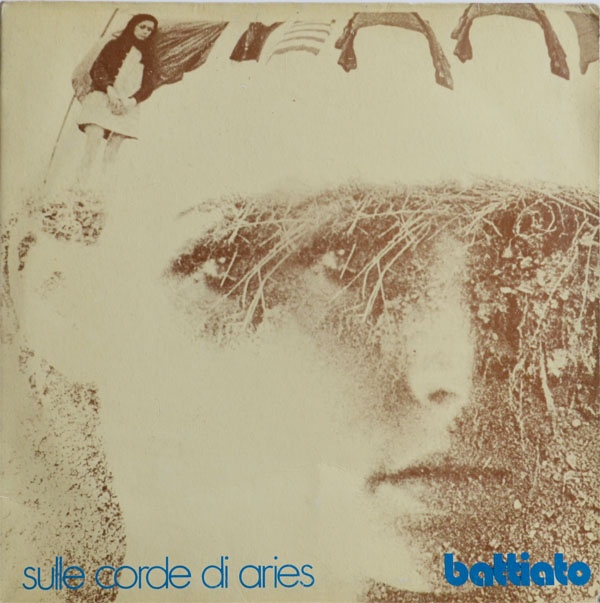 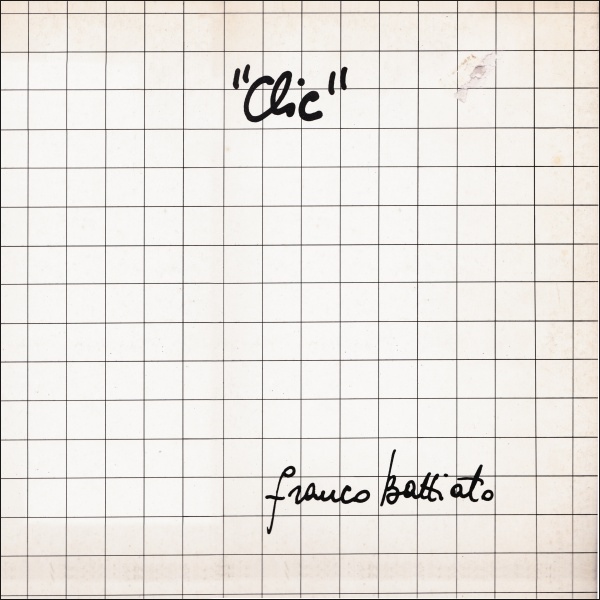 Franco Battiato, as is well known, was an Italian pop singer who for a span in the 70s made a string of very experimental albums that fit in the vein of groups such as Opus Avantra or Pierrot Lunaire. Battiato on all of these titles (and beyond) set out to create new musical forms, a task he handled admirably. This chronicles the first four of the eight Battiato titles released by Artis. The other four may be covered in a future issue.

Fetus was his first and certainly not as impressive as his later titles. There are a lot of influences here — Italian popular music, folk, electronic experiments and tape collage all swirled into an unusual tapestry of music. I would say his folk / pop influences show through the strongest here, and with the albums short duration there's not a lot you can sink your teeth into.

Pollution, however, is a much more successful outing, with the disparate styles blending into a much more cohesive whole. Battiato's music can jump from neo classical to Italian progressive rock (somewhere between Sensations Fix and Le Orme) to space rock like Gong and on to bizarre tape collages with narration. It all adds up to a fascinating and innovative album with more humanity than you'd expect from this type of experimentation.

Sulle Corde di Aries was Battiato's third release and showed his fascination for electronic, minimalist, and systemic musics. As such, it is quite similar to Pollution except much more electronic based and with a more definitive style. There are also a lot of modern classical strains coming through here and a great spacey feel again reminding me of Sensations Fix or Gong at times. A simply fascinating album.

Clic is the Italian version and not the version that was on Island records. It too moves in a far more electronic direction, sounding like an avant garde Klaus Schulze with lots of systemic patterns and neo classical vocals. This is often quoted as his best album, and certainly deserves a listen. The latter three titles all deserve the attention of those into experimental or avant garde rock albums.