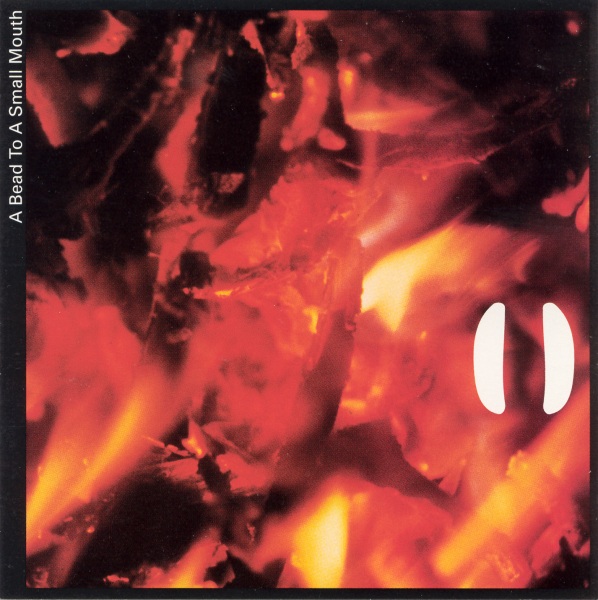 Each track on this compilation integrates spoken text and sound manipulation, with results both mysterious and captivating. On "A New Dress" Nurse with Wound layers shifting, hypnotic metallic tones behind a crematorium worker's disturbing account of how he suffered at the hands of the Miami police as a result of his mentally disturbed wife's false accusations. Particularly unsettling is his description of highway patrolmen burning frogs with cigarettes. Graeme Revell (of SPK) and Anthony Mannix's eerie, cryptic "A Concise History of the Machine" and "The Skull" occupy a strange twilight territory suggestive of a Poe/Kafka collaboration recited by Robert Ashley during a sleep deprivation experiment. The poetic, dreamlike "A Concise History of the Machine" is particularly provocative in that its epigrammatic text inquires into the varieties of significance technology holds for humanity, while other industrial artists appropriate machine sounds and imagery in a less analytical fashion. "Chapter and Verse" by Mother Tongue does not rely on the literal meaning of its text (which is slight), but its echoing, percussive sculpted sound is not without interest. Zoviet-France's "White Dusk" eradicates any distinction between text and music, collaging verbal fragments in a jarring, arrhythmic fashion suggesting the patience-straining extremes of academic musique concrete. The Revell/Mannix tracks alone merit the price of admission; it's unfortunate that Revell's Hollywood soundtrack success has taken him from the arena of such fascinating experimentation.