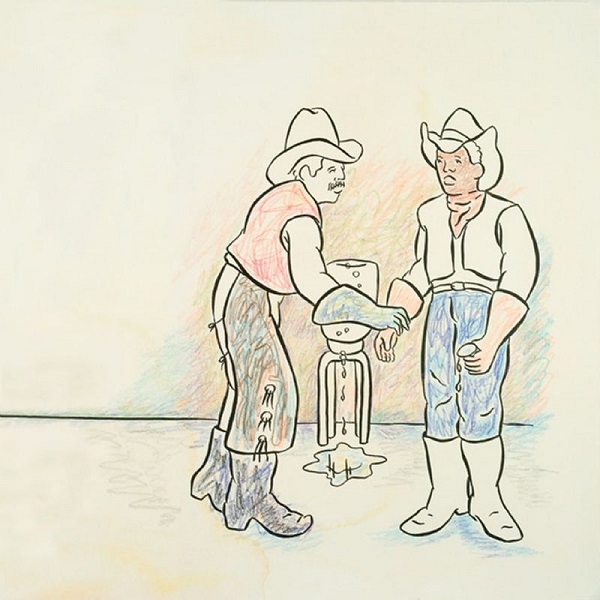 While the advent of punk rock in the mid and late 70s may have been a death blow of sorts to big arena rock, including much of what we call Progressive, that genre known as Art Rock found a natural companion in the new style. Bands like Television, Pere Ubu, and Talking Heads had much in common with the Velvet Underground and early Roxy Music. Beep Beep is a fairly new entry into the Art Punk fray, with energetic angular tunes fronted by a histrionic vocalist, that reminds me sometimes of early Public Image Ltd. From the basic materials (drums, bass, guitar), a mutated beast arises, with muscular rhythms, unexpected accents, and twisted chords. The bass and drums lay down tight, turn-on-a-dime foundations for the guitar, which sometimes joins in the rhythms and sometimes flies off on bizarre tangents of bent notes and extended chord voicings. The vocals then pump the mayhem up another level, whispering, wailing, ranting, yelping, and even singing. This template is varied with occasional touches of organ, synthesizer, or percussion. Sometimes I think of John Lydon fronting a single-guitar version of Television, though the guitar playing here is a lot less conventional than either Verlaine or Lloyd. Your tolerance for the vocals will determine your opinion of this band, but after a while I found the overall quality got me past the initial resistance.

Autumn's Grey Solace - Ablaze – This may be a Projekt release featuring a female singer and guy playing all the instruments, but if you’re expecting another Dead Can Dance clone think again. Ablaze is a collection of 11 modern...  (2008) » Read more