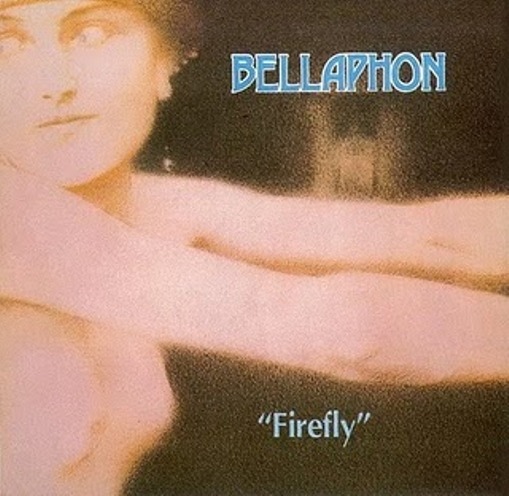 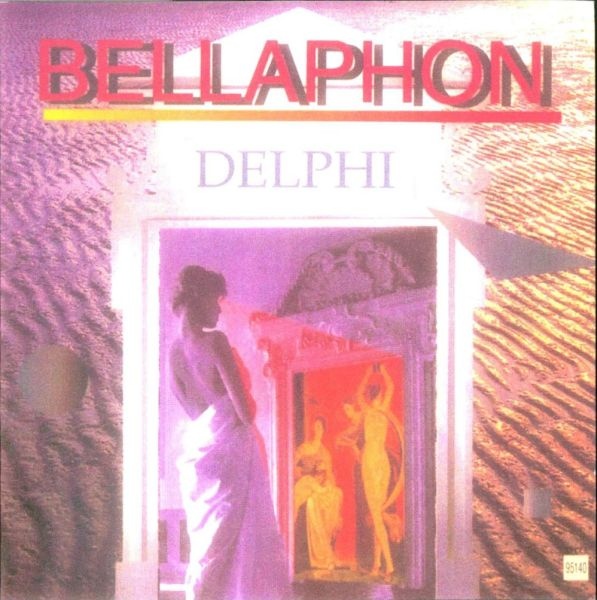 Bellaphon are a four-piece from Japan, consisting of the standard guitar / bass / keys / drums lineup. Their arrangements are heavy on the keyboards, with Camel-like guitar breaks providing the contrasts. As a purely instrumental units, they eschew vocals in favor of the soloing strengths of Toshihiro Tanaka (guitar) and Mitsutaka Kaki (keys), which are quite impressive. Even better is when Tanaka whips out the acoustic guitar and picks out some lovely progressions. Occasional meter changes from 4/4 to 6/8 are also a plus, as on the title track, which also introduces a Hammond organ sound (albeit a digital-sounding one) and a typically lyrical guitar solo.

While this set is certainly accomplished, there is nothing too distinctive or memorable about it. The flowing instrumentals and solos seem to be not the means to an end, but an end itself. In other words, they just don't dig any deeper than skin-deep. I'm sure this is just a matter of taste; thus, I urge you to judge for yourself. The energetic instrumentals do leave a lot of room for interpretation for the listener.

Probably best known for their 1987 album, Firefly, this instrumental four-piece existed from around 1982, and co-existed with the mid-80s Ain Soph, keyboardist Mitsutaka Kaki and drummer Taiqui Tomiie being members of both bands, and Ain Soph bassist Masahiro Torigaki was involved in the earliest formation of Bellaphon. Their sound could be compared at times to early Camel, circa Moonmadness, with a strong emphasis on melodic content and heavy interplay between keyboards and guitars. Symphonic touches abound, and the compositions are quite good, yet sometimes lack some of the thematic development that might make the material classic. Other comparisons might be Finch in their Galleons of Passion period, or Sebastian Hardie, due to the prominently featured guitar and keyboard soloing.

Delphi is an album's worth of early recordings that pre-date the Firefly LP by several years, some from as early as 1982. The collection includes four studio takes and two live, a couple of which survived in rearranged form into the Firefly period. In fact these early recordings stand quite strong, probably taken from early demo tapes, and many are at least equal to the material that was eventually released on the LP. Sound quality on the studio material is good, while just average on the live recordings. Overall a good release, although for the newcomer I would recommend investigating Ain Soph and Kenso first.

Various Artists - Periferic 2000-Sympho-Rock from Hungary – Lots of music to cover on this compilation, so let’s get right to it. First comes Rumblin’ Orchestra’s instrumental workouts — rich in harmony and recalling Wakeman’s...  (2000) » Read more

Hands - The Early Years 1974-76 – Further tapping the bottom of the barrel of archives by Texas group Hands is this collection of live recordings and rehearsals by two prior incarnations of the band, named Prism and Ibis. The first...  (2001) » Read more