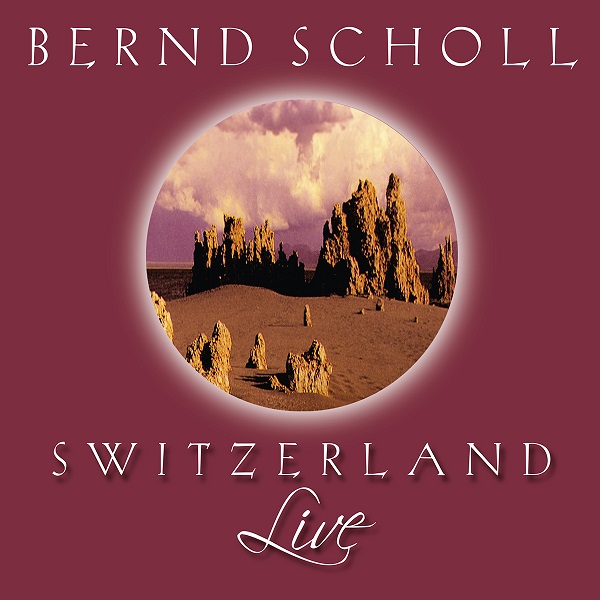 The artist at hand, Bernd Scholl, is a German composer and synthesist, a disciple of the Tangerine Dream sound of the late 70s, a smooth and gentle style featuring bright splashes of tonal color mixed with classical touches as well as being informed by certain elements of ethnic music from around the globe. His style can encompass ambient and sensual elements but also often feature percussive grooves that underscore a powerful cinematic beauty. Since his first release, Tales of Fantasy, in 1981, he has close to two dozen releases to his credit; most are solo endeavors, but some are collaborations with the likes of Rüdiger Gleisberg and Nik Tyndall. The album at hand, Switzerland Live, dates from a 1980 performance (shortly before the release of his Mystic Voyage album) he gave at the opening of the synthesizer museum "Synthorama" in Luterbach, which was recorded but essentially forgotten all these years until now, the 20th anniversary of the event. As one might expect, most of the six pieces Scholl selected from the performance (there was apparently much more material recorded) were pieces from that album, so taken as a 28-minute EP, it has a fair amount of stylistic consistency across all of the pieces, which tend to blend together from one track to the next, though as a relatively new listener to Scholl’s work, I can’t help wishing that more of the original concert were included herein. That said, Switzerland Live is still an excellent introduction to his work.