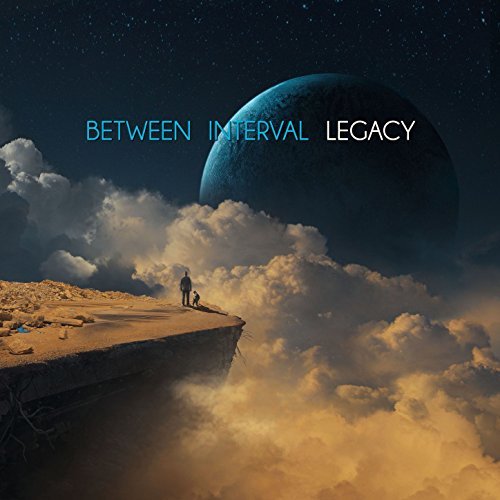 Between Interval is the nom-de-plume of Swedish electronic composer Stefan Strand, this being his fifth album for Spotted Peccary, and prior to that he has other recordings under other pseudonyms. The ten tracks of Legacy seem to draw their inspiration from the Berlin school, primarily mid-70s Tangerine Dream and the like, and the more dreamy side of that style, as well as Jarre, a touch of euro-techno, and American deep-space electronic artists like Michael Garrison and Robert Rich. While these pieces are primarily textural and electro-rhythmic, offering dreamlike ambient explorations punctuated by pulsing waves, though the sequences and pulses are never the main event. There is nonetheless plenty of melodic content mostly bubbling just under the surface or around the next corner, flourishes of coloration and sparkling effects that tend to keep it alive and give the pieces momentum, and from a listener’s perspective, a relaxing experience without becoming overly sedate. Some pieces like closer “Closing In” use a backward looping effect that – at its 1:40 running time leaves the listener wanting more. “The Hour Appointed” comes in slowly with some splashing water sounds over an everpresent drone, with some muted gong / bell sounds carrying the mystery forward, with cloudburts swirling overhead, whic is about as close to the sleepy side as anything here gets. While there doesn’t seem to be any overarching stated theme that threads through the program (unless one wishes to use the cover art as a starting point), Strand has wisely left the listener with the deep seeds of imagination, a blank page to build their own storyboard from. All taken, a very satisfying and organic experience.