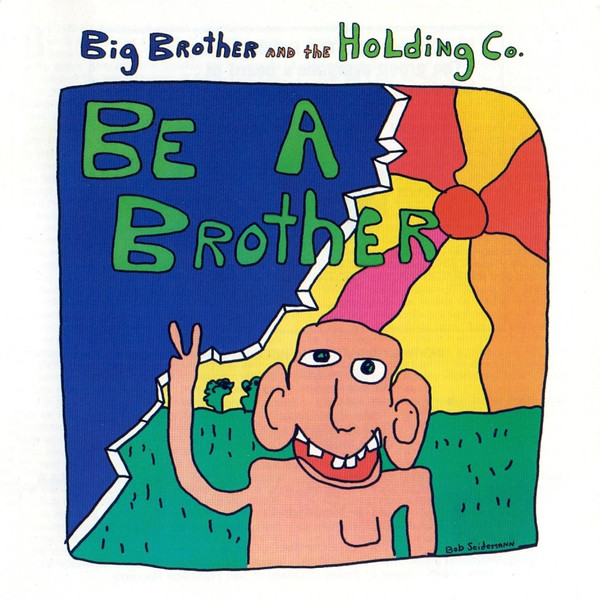 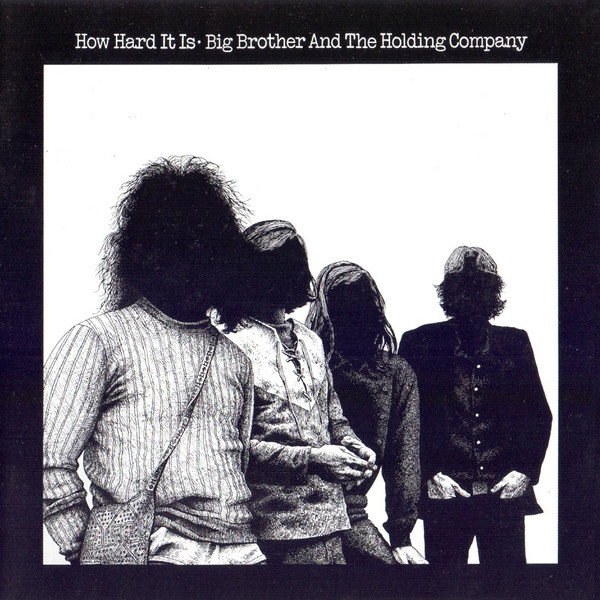 This band will forever be remembered as Janis Joplin’s backing band, though their relationship with the singer only lasted two years and two albums. After Joplin’s departure, they regrouped and put out these two long-players, but found very little interest in the music-buying public. By 1970, the kind of psychedelic country blues they produced was perhaps passé, so it’s likely they would have fizzled even if the quality had been up to the standards of Cheap Thrills. That being said, Be a Brother and How Hard It Is are quite enjoyable listens along the lines of Quicksilver Messenger Service or the Grateful Dead. There’s a loose vibe pervading the sessions; member Sam Andrew writes in the liner notes that the band felt their sound was “experimental,” though today it’s hard to see what he could have meant. Lead vocals are handled by Andrew in turns with Nick Gravenites, and they both have serviceable voices, though (have to say it) they’re no Janis (who does show up on some backing parts). On Be a Brother, a large cast of supporting players (including the Tower of Power horns) augment the core six-piece, three of whom played guitar. The genre mix tilts to the country side on “I’ll Change Your Flat Tire, Merle,” which provides both a tribute to country star Merle Haggard and a commentary on his rah-rah patriotism.

By 1971, the band was down to four (losing Gravenites and guitarist David Shallock, both of whom show up as guests), and the music is a little more focused, straying less from the blues-rock base, but providing enough variety in tempo and feel to keep things interesting. Some of the album’s best moments come when guest keys man Mike Finnegan lets loose on the Hammond. Just get yourself into a hippie frame of mind, block out the fact that you’re listening to a little silver platter of digital information instead of a fat slab of black vinyl, tip your chair back on the front porch, and nod your head to the beat.