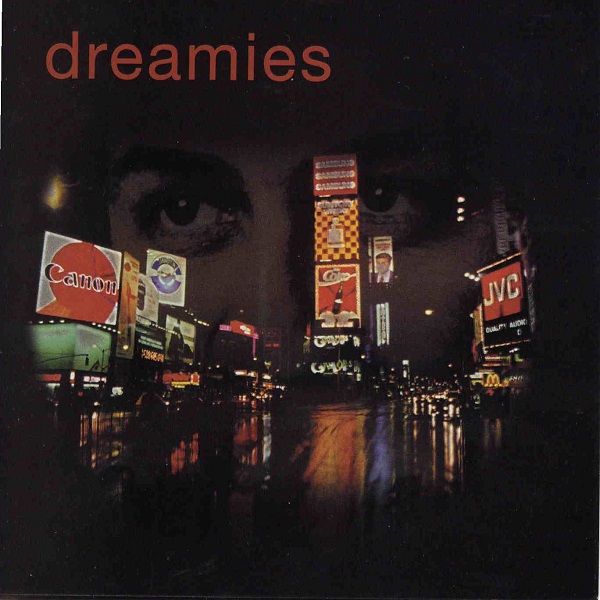 Among many, an early and great of music in opposition to the recent caterwauling of our current government is alms by re: There’s also Joy Division’s broader and more concise “Atrocity Exhibition.” Somewhere between the electronic abstraction of re: and the song form tradition of Joy Division, Bill Holt has assembled a wry, shock-‘n‘-aw-shucks look at the enduring horribleness of our culture exacting countless pounds of flesh from those designated as the Other, on down through time. In this case, the uniquely American contributions to the Book of Atrocity, from Custer to the magical-thinking Mr. Bush and points in between. Holt knows that when it comes to communicating ideas as abstract as those under review here minor scales and great slurring throbs might not be articulate enough to make the point since the same sounds, cleverly titled, could simply refer to good old girl trouble. Consequently music plays the supporting role here – “Home on the Range” providing a comfy bed for the narrative of Little Big Horn, for example – and never rises to the bait of flashing anger or indignation. Instead, the gently disorienting juxtapositions of sounds with spoken and sung words – drawn from broadcast archives, news and film – let the story of ill-learned behavior and self-service play out each in their own self-confounding, intrinsically contradicting and reality bending way while nudging the listener along to the proper conclusions. Uniformly smart stuff, smartly done.

Larry Kucharz - Blue Drawings and Text – Kucharz' latest work is split between seven softer flowing ambient pieces composed or reworked in 2007, most somewhat reminiscent of the work on some of his earlier 'Electrochoral' and...  (2008) » Read more