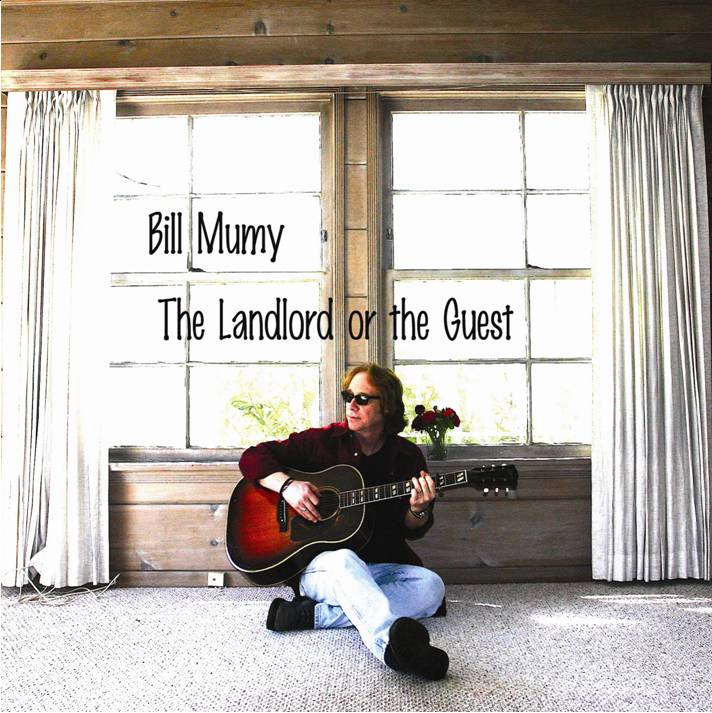 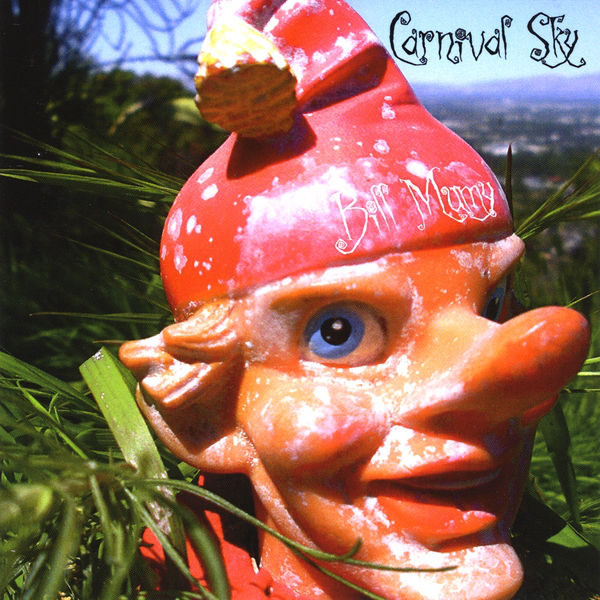 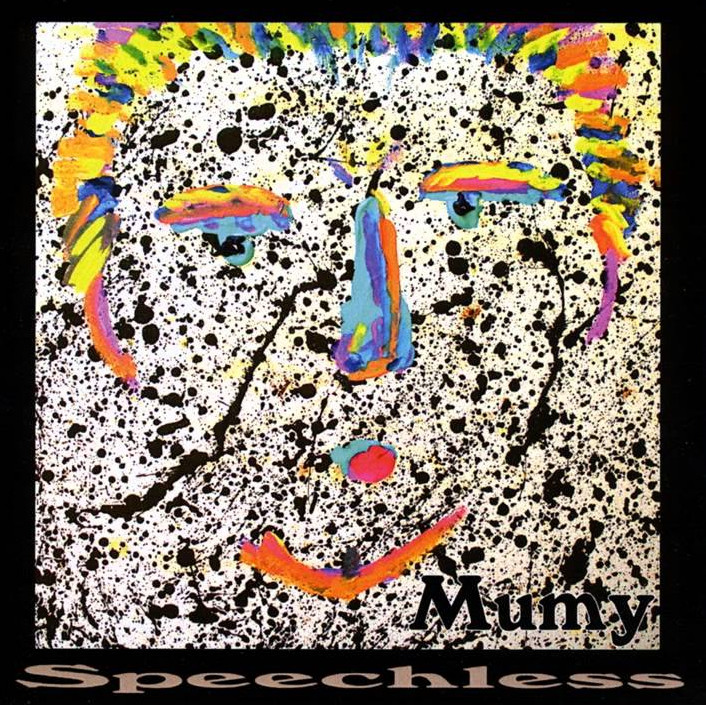 If his name sounds a little familiar, it may be because many will remember him from his appearance on numerous television shows going all the way back to Rod Serling’s Twilight Zone and Lost in Space. Others may remember him as half of Barnes & Barnes, whose novelty song “Fish Heads” made a big splash on the Doctor Demento show many years ago. For the last fifteen years or so Mumy has produced a series of excellent releases showcasing his skills as a songwriter, singer, and multi-instrumentalist, of which the three at hand – all well-produced do-it-yourself projects, are his latest. On the acoustic guitar-centric The Landlord or the Guest, we have fourteen thoughtful and brilliant songs that aren’t overwhelmed by their accompaniment – Mumy plays an array of acoustic and electric stringed instruments, with occasional keyboards and drums supporting. For the song purists among us, this is probably the one, although its follow-up Carnival Sky is every bit as exceptional, though perhaps a bit more electric and eclectic, with a much stronger blues influence, and a bit more instrumentally gruff – but always strongly melodic. Of his singing and songwriting style in general on both of these releases, one reference point might be the best work of Paul Simon in the 70s but without all of Simon’s reggae and world music trappings.

Speechless is an entirely different matter. An album of twelve instrumental cuts that on the surface (and at the core) bear little resemblance to anything on the other two discs, it seemingly embraces a wider instrumental palette (certainly a lot more keyboards, synths, and treated guitars) and a more deeply introspective feel. More along the lines of the instrumental soundtrack-like symphonic electronic based music one might find on the Spotted Peccary label, this is clearly not rock – although sometimes it does bear elements borrowed from the rock idiom, especially in their propensity for liquid electric guitar solos. Each of these pieces is a self-contained vignette that stretches out in a multitude of different directions, no two the same. Some stronger jazz and classical influences come into play here as well, the latter especially on some of the keyboard driven pieces. All taken, each these three releases offer something different, and all come highly recommended.

Sonic Pulsar Is "Out of Place"