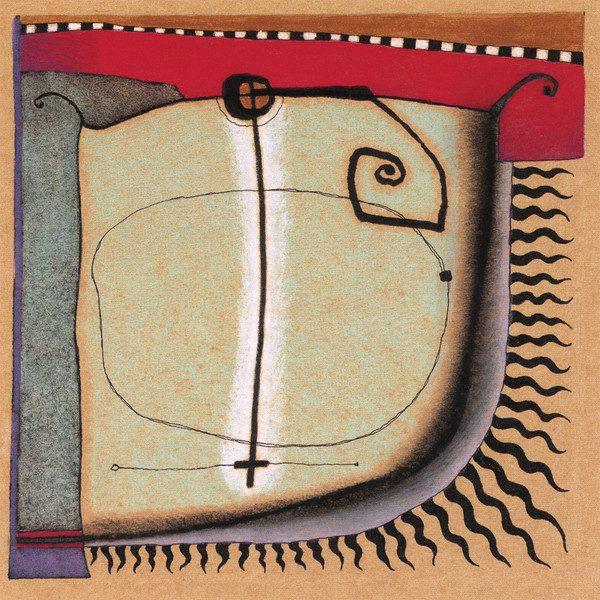 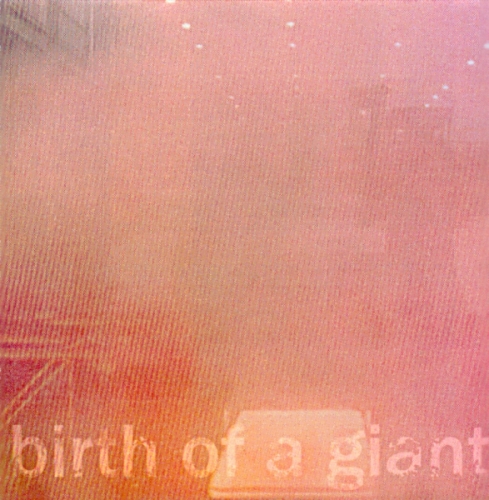 For most of us not up on the hip, modern pop world, Bill Rieflin was the drummer for Ministry, a type of gothic downer band known for their stark imagery. What you probably wouldn't suspect is that he's also been closely tied to Robert Fripp and Guitar Craft for several years (I believe due to his participation in one of the GC seminars). As a result, Rieflin has expanded the scope of work and begin a set of side projects, which include Fripp and Trey Gunn outright in a blistering array of angular pop tunes and workouts. Birth of a Giant actually features half of the current Crimson line-up in fashion unheard of since Bowie utilized Fripp and Eno on 1977's masterwork, Heroes. The results compare not so much one-to-one, but stylistically since Rieflin also contributes lead vocal (not unlike Peter Murphy) with a well structured set of pieces (a few with string accompaniment). The second Rieflin project is akin to what I'd call ProjeKct 3.5 since it leans heavily to a barrage of guitar synth settings from Fripp. It also has more to do with twisted grooves and acid jazz themes exploited to extreme. Fripp utilizes a vibes-like setting to aggressive effect while Gunn wipes the map clean with his low frequency control. The disc has the unique distinct of no title in the liner notes. Track titles are actually available from the website in contest form, if you can guess which title matches which improvised piece. Plus random playback is also explicitly encouraged to change listener focus from individual track to the entire work. Very clever! Both of these works hint at the possibilities inside and out of Crimson box and the positive implications thereof.