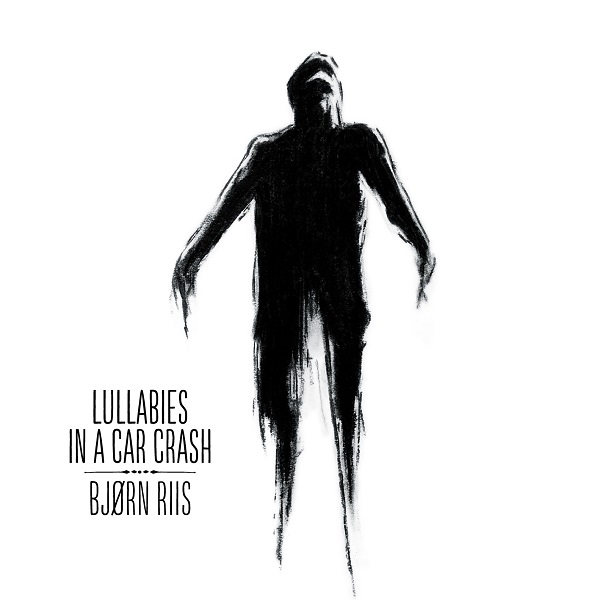 Bjørn Riis, lead guitarist and main songwriter for Norwegian prog band Airbag has just released his debut solo album Lullabies in a Car Crash. This is a very personal musical statement with songs about fear of abandonment, alienation, and loss. Sound familiar? My immediate thoughts, just based upon the title alone, were this sounds like a new Steven Wilson or Porcupine Tree album. It is amazing the impact that Wilson has had on modern music. Lullabies in a Car Crash bears a very strong resemblance to The Incident, especially on “Stay Calm” with its similarities to “Time Flies.” I also detect some hints of Steve Thorne’s “Well Outta That” from Emotional Creatures – Part One. There are six songs on Lullabies in a Car Crash featuring Bjørn’s emotional guitar playing and brooding vocals, this being the first time he has taken the lead as a singer. Clocking in at around 50 minutes, Lullabies in a Car Crash is epic in scope and more than a Steven Wilson pastiche, Bjørn pays homage to him. These are well-composed, orchestrated, and executed songs. Lullabies in a Car Crash also features Airbag’s drummer Henrik Fossum and synthesist Asle Tostrup. The ordering of the songs is such that over the course of the disc the music builds to a climax with the final two tracks, “The Crash” and the title track. Lullabies in a Car Crash is a very strong musical statement and one of 2014’s high points.

Jean-Philippe Goude - Drones – Here's a welcome reissue indeed! My old cassette of this has done a full tour of duty, I don't think it could've lasted another six months... which is to say, this is one you'll...  (1994) » Read more