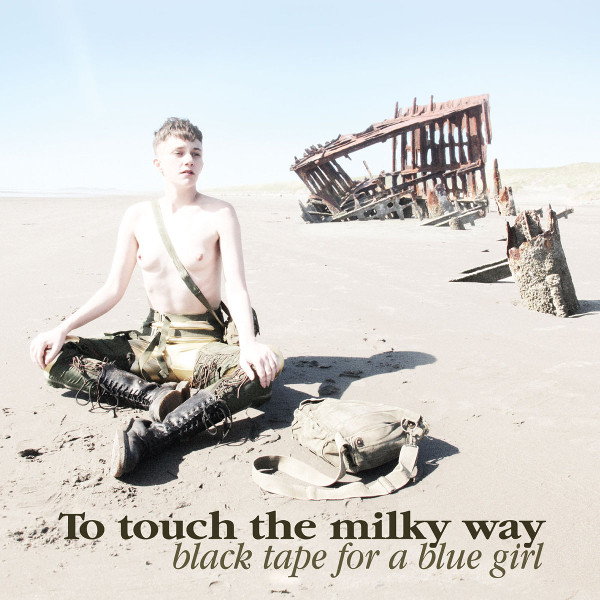 Having followed this excellent band since 1996’s Remnants of a Deeper Purity, one can always count on a mesmerizing, somewhat dark instrumental attack, guided by shadows and strange imagery, sometimes approaching a classical or chamber style, with thoughtful and introspective lyrics, and vocals to match the shifting moods. Through all the years and member changes, the one constant has been founder Sam Rosenthal and his vision for a unique sound, which over time has inspired many other artists, many of whom have found a home on his Projekt label. Longtime fans will be right at home with this latest offering, a deeply personal observation of seemingly estranged personal relationships. The vocals feature both male and female voices (Michael Plaster and Danielle Herrera respectively), with Nick Shadow on viola, Brian Viglione on bass, percussion and drums, and Rosenthal on piano, keyboards, harmonium, and electronics, also responsible for all the compositions and production. The two opening cuts, “I Close My Eyes and Watch the Galaxy Turning” and “Does Anything Remain?” are joined together, accounting for 19 minutes of continuous music that set the stage for everything that follows, the first part sung by Plaster, the third part by Herrera, rounded out by instrumental sections. These are two outstanding singers whose voices compliment one another throughout the album’s seven tracks (they sing together on several). Other guests contribute electric guitars (Walter Holland and Chase Dobson), track depending. The production is sublime and truly makes everything sound warm and adds presence to the vocals, with overdubs added generously along with studio ambience, reverb and echo. It’s easy for a listener to get lost within the dense worlds of beautiful sound, so it really does benefit to follow along with the lyric sheet at blacktapeforabluegirl.com/touch, it’s like a missing page from the booklet (it might be included on an insert in the LP, I am reviewing this from a CD), at least one time to understand the concept. The eight-minute title track is the closer, driven by piano, guitar, and atmospherics, with Plaster singing, it wraps the whole set up curiously close to where it began with what sounds like a long protracted harmonium drone at the end. To Touch the Milky Way is a captivating album that must be heard.