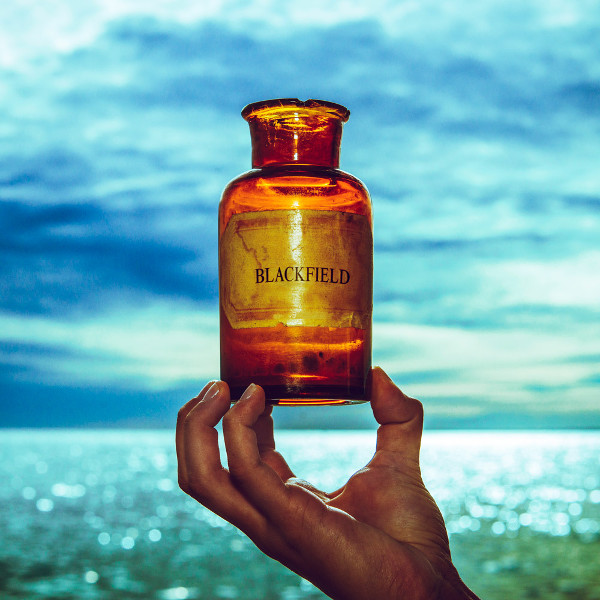 A new Blackfield release isn’t much of a shock. Israeli singer-songwriter Aviv Geffen has been committed to the project since its 2001 inception. The big news here is the return of Steven Wilson (Porcupine Tree), who stated in 2014 his intent to quit the project to focus on his solo career. But given Wilson’s recent embrace of all things pop this development makes perfect sense. His participation pays off, making V the strongest Blackfield effort since the eponymous debut. Songwriting is expertly demonstrated from start to finish, with a stylistic range encompassing rockers (“Family Man”), ballads (“Undercover Heart”), and anthemic pop (“We’ll Never Be Apart”.) Geffen and Wilson share vocal duties, and for those worried about Geffen he turns in his best performances to date. Alan Parsons collaborated on several tracks (“How Was Your Ride” could have found a home on a 70s APP record), with the entire collection maintaining a lush and vibrant production. Alex Moshe lends her soulful voice to several tracks, sharing lead vocal on “Lonely Soul” which also reveals bleeding-edge studio chops. Wilson delivers his most capable vocals to date, including the surprisingly romantic “October.” Is this the same guy who has made a career out of channeling psychopaths? Perhaps the finest song is the tender closer “From 44 to 48,” which recounts (perhaps semi-autobiographically) a life looked back upon. It stands up to “The Raven That Refused to Sing” as a pinnacle in Wilson’s songbook. But congratulations to all involved – this one is a winner.