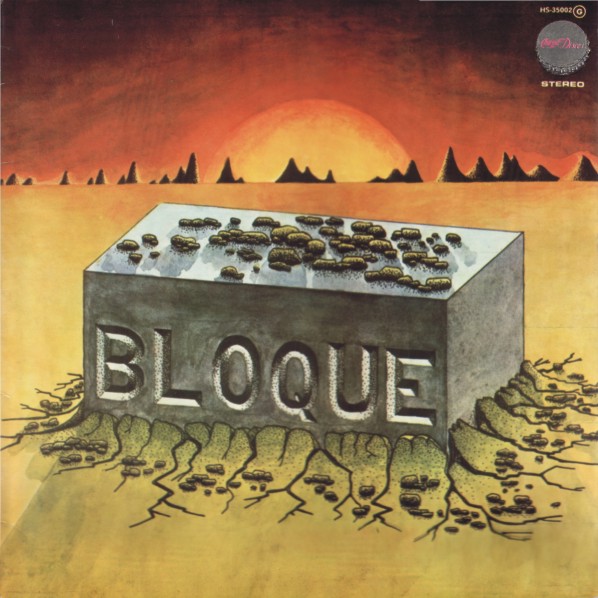 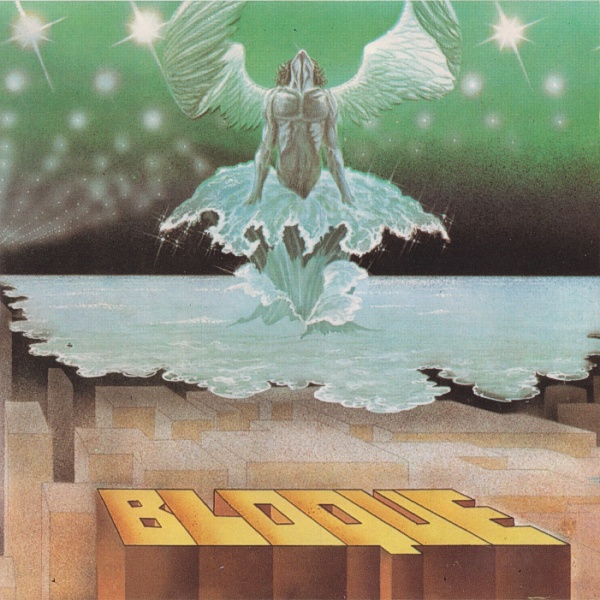 There really was some great music coming out of Spain in the late 70s, and unlike a lot of their Spanish contemporaries, Bloque actually stayed together long enough to record more than one album! Bloque's sound is driven by the dueling guitars of Juan Carlos Gutierrez and Juanjo Respuela, who both share vocal responsibilities as well. On Bloque, most of the guitar playing is electric in nature, with stylistic nods to the British rockers of the earlier 70s. Partly due to this, this album has a more commercial feel to it than Hombre, Tierra y Alma does. Several of the tracks on Bloque are pretty straight beat rhythms with soloing over the top. While this isn't that bad, when compared to the more complex song structures evident on Hombre, the writing on the self-titled album seems a bit sophomoric. One immediately obvious difference between these two albums is the addition of Mellotron on the second. They use the 'Tron to great effect, and it is greatly responsible for the more symphonic sound of Hombre. While the first album has some good moments, there are some mediocre ones as well. These mostly occur during the first part of the album. Overall, the original LP's side 2 is much better, and the final track on Bloque makes the album worth the price of admission. By far the best track on the album with odd time signatures, tritones galore, yelling out vocals — it has all the essential ingredients of a good prog song.

Hombre, Tierra y Alma shows a more mature band with more diverse songs. The acoustic guitar is featured more prominently, and the obligatory prog instrument, the flute, is even used on a track. The two guitarists complement each other better on this album too. On the debut, a lot of the double guitars were straight harmonies that one person could have overdubbed. On Hombre however, they tend to be playing completely different parts more. I'd rate this album up there as one of the best Spanish prog rock albums from that era, with their first quite a ways behind, but still worth a listen. Those fond of Crack, Nu, as well as the other heavier prog will enjoy Bloque. My primary complaint about Hombre is that it appears to have been mastered from vinyl! Although they clearly used a relatively clean copy, there are many spots where clicks and pops can be heard. Overall though, it's not that noticeable, and worth putting up with for the quality of the music.