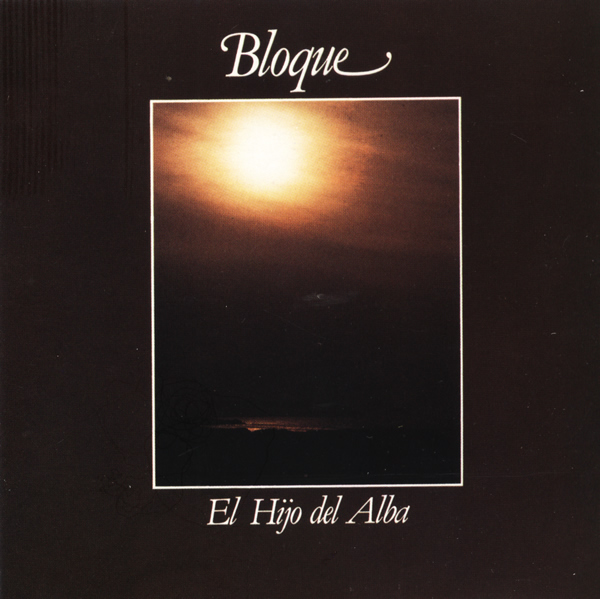 Bloque were a Spanish quintet who released several albums on the Chapa label in the late 70s/early 80s of which this is their third album and arguably best. Bloque played in a pretty straight-forward symphonic rock style with lots of diversity. The tracks here range from upbeat rockers, to more progressively style pieces, to ballads all nicely done and finely crafted. That is all except the title track which is an obvious rip off of the Allman Brother's "Melissa," and seems quite out of place. Besides that this is as well done a Spanish album as any and it certainly becomes quite compelling by the end. Fans of Bloque's Hombre Tierra y Alma, Medina Azahara, Triana, Secta Sonica, and yes even the Allman Brothers will be sure to like this one.

Martin Gordon - God's on His Lunchbreak (Please Call Back) – Now that bassist Martin Gordon has established himself across two creditable solo records together with a crackshot band that suits his clever muse, it’s clear that he has some more pop rock damage...  (2006) » Read more