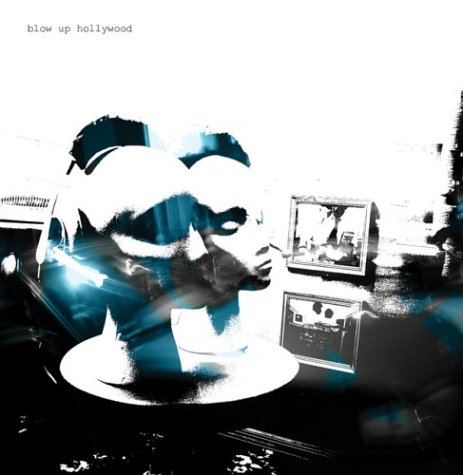 I’m sure they intend the band name to be interpreted as a command to attack Hollywood with explosives (sort of like “Kill Your Television”), but I choose to take the other meaning, imagining a hyphen between the first two words: “Inflatable Hollywood.” You would expect a band declaring such disdain for the entertainment industry to sound angry or at least sarcastic, but this is pretty tame stuff, more along the lines of lushly orchestrated Pink Floyd, Alan Parsons, or even Porcupine Tree without the heavy edge. But for all that, it is a beautiful sounding record, full of lovely production touches and expansive sound, perhaps a bit too slick for some tastes. There’s also a similarity to modern bands like Coldplay, Five for Fighting, and the like: melodic pop with keyboard and guitar foundations and often orchestral backing. All the tracks fall into a narrow range of moderate tempos and feature a similar mood, a sort of melancholy reflection. It’s the kind of thing that, depending on your mood, could strike you as anywhere from very nice to tedious and dull. While there’s something to be said for such consistency, and I really can’t fault the quality of the songwriting or performance, I normally prefer a little more variety in sound.

Radiohead - Kid A – OK Computer showed a rock band reaching beyond the conventions of commercial music, yet somehow managing to remain commercial, selling millions of albums and impressing a lot of non-mainstream...  (2001) » Read more