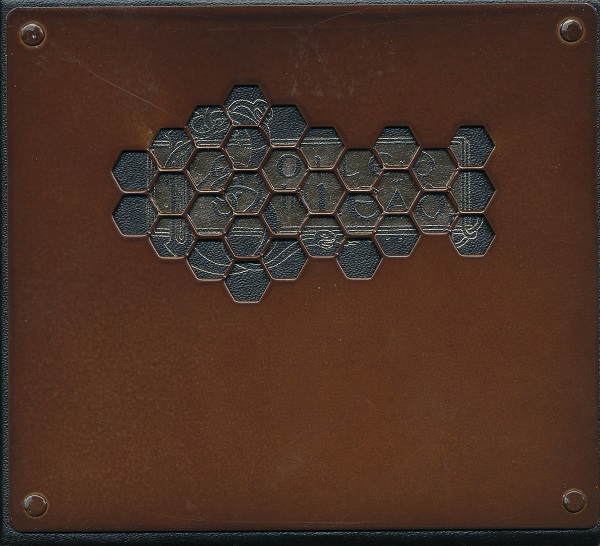 I discovered Boiled in Lead with their second album, Hotheads (1986). I’ve always liked the combination of Celtic music and rock, and this band does it like no other — alternating, or even combining, acoustic instruments with raucous punk electricity. As their career has continued, they’ve honed their style to incorporate traditional music from all over the world: Hungary, Bulgaria, Sweden, Turkey, and even Thailand, along with original compositions and covers of songs by such diverse artists as the Yardbirds, Ewan MacColl, Bruce Springsteen, and Thomas Mapfumo. Alloy is a treat both for the long-time BiL fan and for the uninitiated. Of the 19 tracks, only six are taken from the original albums; the others are live or alternate versions and previously unreleased tunes. Both sides of the band are given time on this disc. Standouts of the non-album cuts include: “The Dreadnought,” a great trad/arr tune from the long gap between Hotheads and From the Ladle to the Grave (1989); a bluesy rendition of the lullaby “All the Little Horses” from the Antler Dance (1993) sessions; a live acoustic version of “Pontiaka,” a Serbian tune in 13/8 with a demonic violin solo by Josef Kessler; and a thoroughly plastered rendition of the pseudo-Gaelic drinking song “Puking in the Heather.”

White Willow Has No Future Hopes