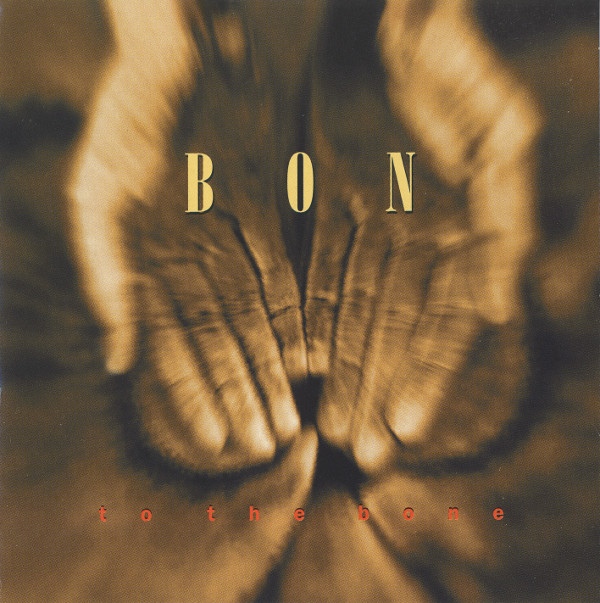 Bon Lozaga's latest moves further into the heavy guitar driven jazz realms, a place only hinted at on his previous, Full Circle. There's plenty of variety herein, from punchy rock riffs to an almost ECM-like sound, and a lot of territory in between. Lozaga handles it all superbly, accompanied by Hansford Rowe on bass and Vic Stevens on the kit. You gotta love guitar, though, because there's no keyboards to be found anywhere; no vocals either. David Torn adds some flavoring and loops to a couple tracks, and Geno White on one other, but the guest who makes the most impact here is Caryn Lin, adding violin to three of the eight tunes, including the eleven minute "Kronos." It's here where Bon's guitar takes on a moody Spanish flavor that might remind some of Al Dimeola — not as many notes-per-second, mind you, but definitely evoking a similar feel in the music. Some tracks have a more electro-acoustic oriented approach, while others plunge into the ambient pool. He’s not afraid to let it rock if that’ll get the job done, as on the opener “Undertow,” and several others. Good variety throughout, but a little more melodic definition to bite into and take home wouldn't have hurt; as a result, it'll take a few extra spins to warm up to, but it's definitely worth the effort.

Lots of guitar on this one, naturally. This is mainly a guitar album and to this effect, Bon Lozaga delves in gracefully, supported by fellows Hansford Rowe on bass, Vic Stevens on drums plus the guitar of David Torn on some tracks, as well as violin by Caryn Lin. All this makes for an enjoyable album of fusion music although a bit on the easy-going side. For prog fans used to sonic intensities in which, even in the tranquil parts get their share of attention grasping, they may find the harmonies on To the Bone a bit too reserved. Despite Lozaga's very good playing, the edges, even though demonstrated with some force, seems like coming as if mellowed out by a routine of regular intensity that is found throughout the album. Nevertheless, guitar fans will find here a good display of technique while others may wish for a bit more uncovered, raw, edge.

Bon Lozaga is a talented guitarist related to the Gong axis tenuously through the Pierre Moerlen side. This is his new album, joined by guests like David Torn and other Moerlen's Gong musicians. The music sits near what you would expect; fusion at the modern rock end with lots of guitar and percussion. Bon moves through a variety of sub genres in the style from jazz rock to plaintive acoustic pieces to ambient drifts and all points in between. The effect at times is scintillating, yet the different styles don't always mesh as a whole. And to be honest, this isn't exactly my niche here and due to the overwhelming musicianship here, I'd be hard pressed to give any legitimate criticism. Certainly worth looking into for modern fusion or of course Pierre Moerlen's Gong fans.

Mörglbl - Grötesk – Simply put, Mörglbl is an adept French fusion guitar, bass and drums trio. Their debut on the American Free Electric Sound label is a bit surprising since there don’t appear to be many unique...  (2009) » Read more

Tony Harn - Loops – Ever since his 1998 debut, From the Inside, English guitarist Tony Harn has demonstrated a keen knack for creating densely layered instrumentals revolving around his harmonically nuanced and textural...  (2008) » Read more

Kent Heckaman - Transitions – Tony Gerber of Spacecraft sent me this CD, and with it he continues to show me that I need to expand my musical horizons. I figured it would be something along space and ambient music lines,...  (2001) » Read more

Finisterre - In Limine – Finisterre surprised us last year with their debut album. In Limine is an excellent follow-up. Compared to their first, we find here in most pieces more of an acoustic atmosphere. Time is given to...  (1997) » Read more

Didier Lockwood Solo and On Fire