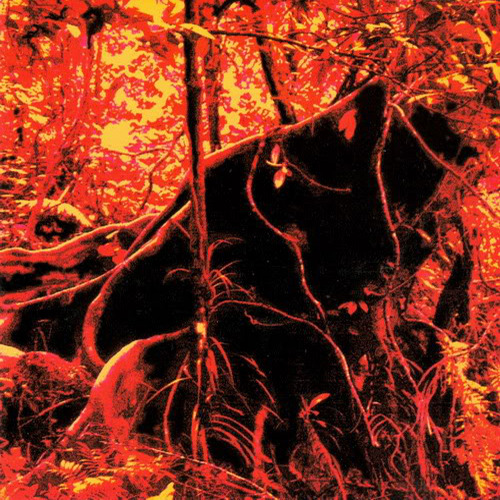 Bondage Fruit has produced another disc of full-throttle over-the-top world-influenced zeuhl-rock with their own unique Japanese avant-garde twist. For anyone won over by last year's powerful debut album, read no further, just go buy this immediately; this latest effort is guaranteed not to disappoint. Their sound is based on a seven-piece lineup of guitars, violin, bass, vibraphone / marimba, drum kit, and two dedicated female vocalists, while other band members contribute in the vocal department as well. At first listen one may be tempted to compare Bondage Fruit to Magma, due to the vocal arrangements on some of the tracks, yet the differences are certainly more plentiful than the similarities: More than anything, their sound is guitar driven — a solid rhythm backing and screaming solos everywhere; also, the drumming here has more of a tribal rock feel than Vander's jazz-inspired inclinations. These two elements, plus the regular use of vibes and marimba and ever-present violin give their music an identifiable character that is theirs alone. There is a lot of variety here, from the almost-acoustic tribal sound of "Cottleston Pie" to hard-driving tunes like "Daichi No Ko" and "Gel-Colloid," to the more protracted explorations of the album's closer "Terminal Man." The band even gets into some edgy avant-garde territory with "Kodomo No Guntai." In all, this is another solid release for which receives my highest recommendation.