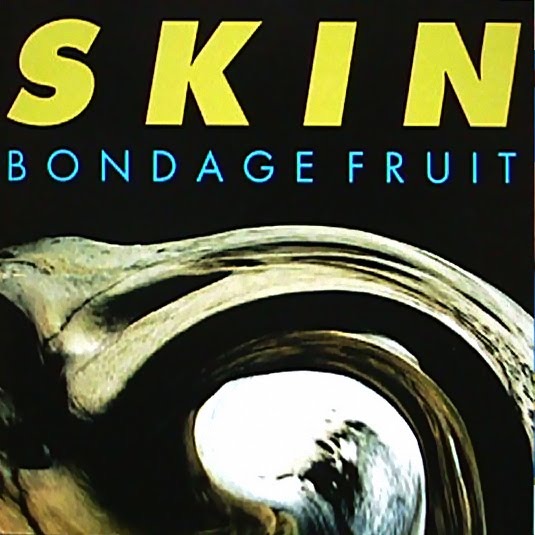 These Japanese explorers find themselves in a rather minimalistic mood for their fifth release, presenting two long tracks of fairly sparse music. The title track is nearly thirty minutes of a very slow disjointed blues, with leader Kido Natsuki’s guitar taking most of the lead. As the piece builds, Katsui Yuji’s violin joins in for some simultaneous improvisation. Ohtsubo Hirohiko and Okabe Yoichi, on bass and drums respectively, build the intensity while keeping the plodding tempo, and it’s only past halfway through that anything approaching a composed melody appears. After twenty minutes or so, the beat seems to double for a sort of drum solo with the other instruments providing a drone. Over its last four or five minutes, the music descends slowly into a noisy chaotic quietude and moody cello-like sound (violin with effects, I think). The other track is called “Frasco” and starts with the tinkly acoustic strings of a valiha and a little bit of Takara Kumiko’s vibraphone. After about ten minutes of noodling around, the band comes together for a catchy melody (a bit reminiscent of a Japanese-inflected Mahavishnu style), then reverts to more jamming, this time with a short three-note pattern in the bass, and occasional recaps of the melody. In short, this is a rather confusing release for the band, different from their other music I have heard, and not likely to win them new fans except in the improvised-music genre. I’m not sure how long-time fans of the Fruit will react.