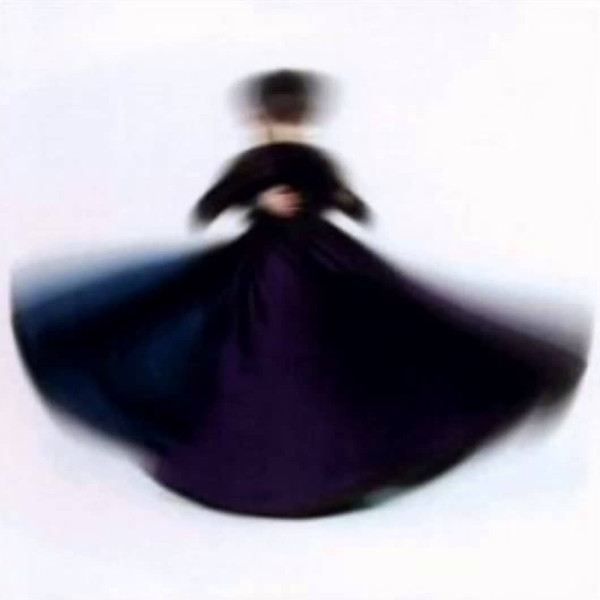 One of the things that’s often struck me is how “ancient” much of the folk music from Sweden, Norway, and Finland sounds. Melodies have a modal sound to them much like Medieval and Renaissance music from the European mainland. I’ve always found this “ancient” music fascinating: it’s so primal and energetic compared to the compositions of later centuries. Outside the folk traditions of the Celtic and Nordic peoples, this kind of musical power disappeared for a long time, only to resurface in twentieth century in rock music. (OK, so this is not a strictly accurate take on music history, but I’m referring to the feelings the music provokes in me, so I’ll stand by my word.) Boot is a Swedish trio that takes this folk/medieval connection quite literally, playing Nordic tunes on mostly ancient instruments. Hållbus Totte Mattsson contributes madora, lutes, and hummel (a kind of dulcimer); Ola Bäckström plays viola d’amore, bouzouki, and 12-string guitar; and percussionist Björn Tollin adds power with tambourine, bass drum, and other rhythmic devices (not including a conventional kit). Mattsson and Tollin are part of the electro-folk pioneering band Hedningarna, but here they stick to not just acoustic, but very old-style instrumentation. Many of the pieces remind me of the music of John Dowland and others with their Renaissance dances. I could picture this music being played by a group of minstrels in a torch-lit castle while lords and ladies and servants and dogs indulge in a drunken feast. Tollin’s percussion really gets things going on some tunes, and the diners would jump up and dance wildly, with much stomping and hand-slapping. My only complaint is that at 39 minutes, the CD is way too short; another 30 minutes could hold my interest easily.

Strawbs - Deep Cuts & Heartbreak Hill – I don't think even the most rabid Strawbs fan (maybe not me, but I'm close, so I should know) would say these two albums represent the band's peak. That being said, there are still some...  (2007) » Read more