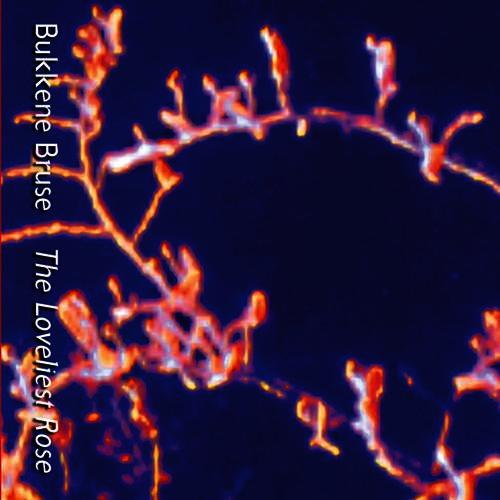 On NorthSide’s continuum of Nordic music, running from strict traditional to distinctly modern, Bukkene Bruse fall well down on the traditional end. The two fiddles of Annbjørg Lien and Arve Moen Bergset, along with Steinar Ofsdal’s flutes, provide a firm and beautiful grasp on the centuries-old music of their part of the world, while keyboard player Bjørn Ole Rasch provides a slight modern touch, though not obtrusively so. The beautiful recording was done in a church in Oslo, and presumably he uses mostly the church’s organ to back the lead instruments. Bergset’s singing in Norwegian is strong and tuneful. For this album, they’ve collected a set of Christmas-related tunes (both traditional and original), none of which are familiar to American ears — which is a bonus, if you ask me. Rasch gets to indulge his Keith Emerson fetish briefly, taking advantage of the similarity of one of the melodies from the “Third Impression” of “Karn Evil 9” to a Norwegian melody in “St. Sunniva.” While the tempos are generally slow and the melodies very pretty, the players impart a fair amount of energy to the music. I don’t know that this music works at other times of the year, as some intangible quality makes it sound like holiday music to me, but as an alternative to “Jingle Bells” and “Santa Claus Is Coming to Town” I’ll happily get it out every December.

Steve Roach - Immersion: Three – The third in his Immersion series, this one is expanded out to three discs, housed in a beautiful DVD sized eight-panel package with artwork that describes the music as well as the music describes the...  (2009) » Read more