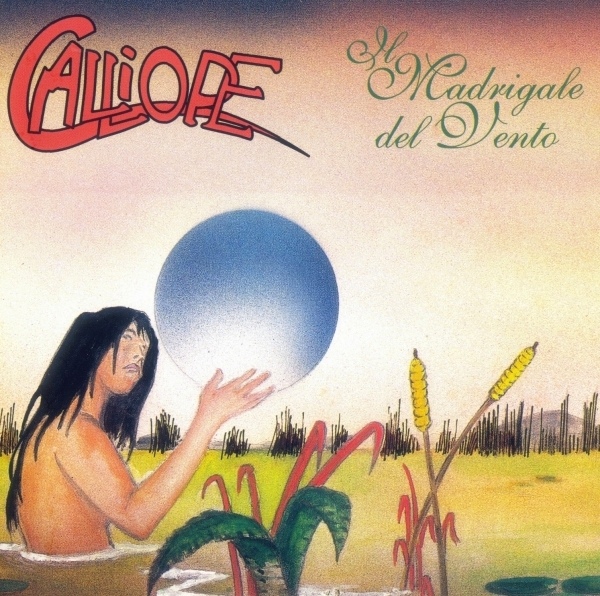 Some are no doubt familiar with Calliope's two earlier albums La Terra dei Grandi Occhi and Città di Frontiera from '92 and '93 respectively. Those first two albums showed the band moving in a harder rocking, yet very melodic progressive direction, an area shared by bands like Garden Wall and Ezra Winston. This, their third, is radically different from the previous two. For starters, the band has enlisted a female lead vocalist in Annalisa Gastaldo. Her voice is very sweet, along the lines of a timid Annie Haslam, without the raw power and omnipresence, yet it's perfectly suited to the new directions Calliope is moving in. Their music has taken sort of a laid-back folky turn, in the direction of bands like Eris Pluvia or Kerrs Pink – those elements are certainly present here, and woven throughout the fabric of their music. When they anchor down, they are now more identifiably neo-progressive than before, the dual keyboards and guitar running the show while the drums and bass find a comfortable groove within, yet that notion tends to wear off as the album progresses. The band - now a six-piece, is augmented by violin on several tracks and even didjeridoo on one. The opener, "Terra di Maggio," and closer, "La Visione della Dolce Pioggia," are both long multi-part suites that top the sixteen minute mark, while four shorter, folkier tracks fall in between. Overall, this is an interesting change in direction for the band, though in doing it they seem to have lost some of their momentum, like beginning all over from scratch. File under promising re-starts.