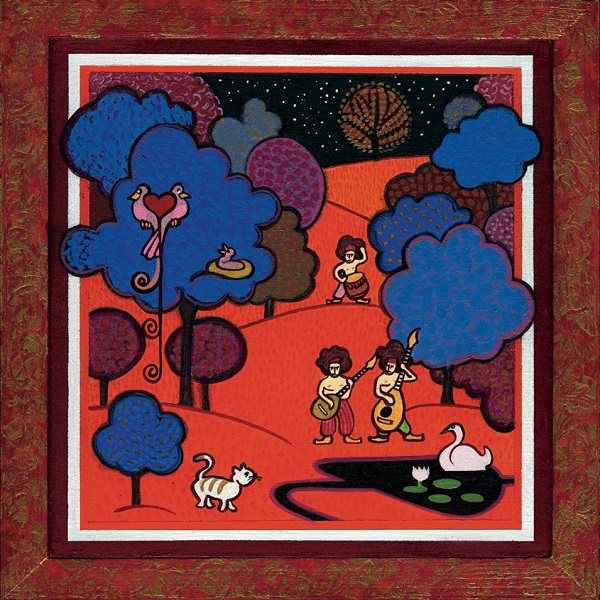 Butter Life is a collection of live recordings made mostly on four-track tape from 1997 to 2014 by this noisy Finnish band. The short-version description (adjectives, not a genre) is jazzy avant-punk. Jazzy courtesy of the improvisational nature of much of the music as well as the wild sax work of Janne Martinkauppi. Several band members contribute vocals at times, though singing wouldn't really be the right word. Guitarist Raine Liimakka often jumps around from doubling the bass lines to crazy bursts of noise. The one constant among all 19 tracks (mostly under three minutes) is bassist Tomi Nuotio, who attacks his instrument fiercely, often providing the rhythmic impetus while the drums (mostly Janne-Mäki Turja) wander off on chaotic tangents. On several tracks, the dedicated vocalist is Mikko Lehtonen, though the others (as well as guests) provide additional ranting and raving. The fidelity of the recordings might be a sticking point for finicky listeners. On the one hand, it's surprisingly good considering the sources. On the other, it is by no means studio quality. But the lo-fi grit of the sound suits the music perfectly, and I find it perfectly acceptable. And the inconsistency is almost a plus, cutting between older cassette recordings to newer digital ones (there's even an iPhone credited), with very different noise levels and tones. In spite of the ranting and wailing, it sounds rather like they're having fun, and their audiences did too. If they lived in Chicago, they'd be right at home on Skin Graft, but through the wonder of the internet, Finland is as close as your computer.

Related artist(s): Can Can Heads