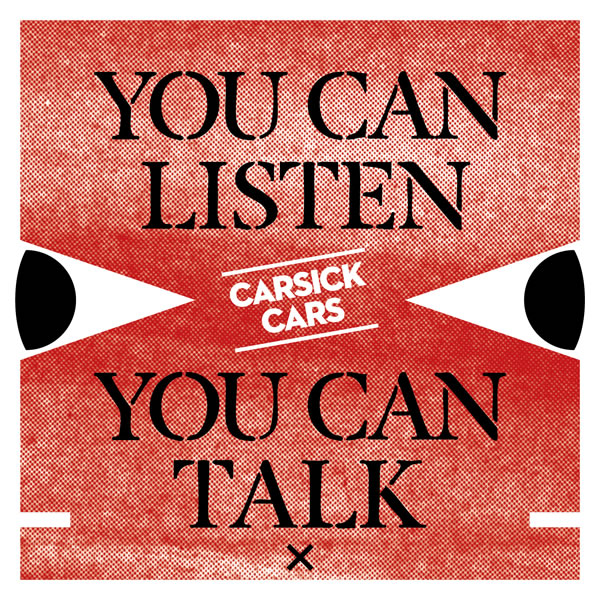 I wrote about this Chinese band’s debut recording back in #36, and their core esthetic of noisy post-punk rock is certainly intact. On most tracks, Zhang Shouwang’s guitar provides a solid wall of sound backed by bass (Li Weisi) and drums (Li Qing) with a kind of hypnotic intensity, the vocals taking a back seat. To their credit, the tracks all vary in tempo and tonality, with occasional respites from the feedback and distortion, as well as differing guitar techniques, mixing atonal thrashing and ringing harmonics into the arrangements. For even more variety, “A Friend” features acoustic guitar prominently, though the steady chords of the distorted electric are still there. The vocals are sometimes in English, sometimes in Chinese, sometimes clean and sometimes treated. There are also occasional recorded TV/radio voices and other sounds. I love the rhythmic tricks in “Pan” where the bass plays a 6/8 pattern against the 4/4 of the guitar and drums, which transitions directly into the instrumental track called “Fanghuoqiang shasile womende mao” (“The Great Firewall Killed Our Cat”), which piles multiple levels of feedback over minimal backing. At loud volumes (as it was intended), this music is solid and intense; at lower levels, it takes on a ringing melodic quality. I’d really like to get through a Carsick Cars review without mentioning Sonic Youth, but in spite of the fact that this band has its own sound and identity, it’s apparently not possible.

Walter Hill - Popjazz – There are a few important reasons to consider why slick jazz is still popular, emphasizing passionate sax lines and comfortable grooves. One is that the best session musicians are on tap to record a...  (2006) » Read more

New highs (or lows) in kitsch