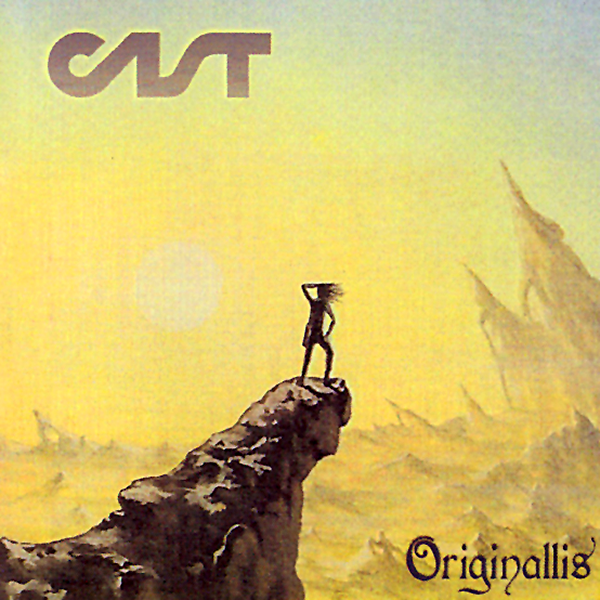 For their latest, Mexican proggers Cast have delivered a super-sized collection of 16 songs spread across two CDs – a Flower Kings-like effort, with similar strengths and weaknesses. For some this will be an example of "less is more" and halfway through the third track "Lagrimas de hielo" you may think you've heard everything necessary to be convinced that this is a fine ensemble capable of producing excellent progressive rock, but past history holds that every Cast album is a little better than the previous one, so it's worth giving the entire set a listen. The bulk of disk one is a prog rock tour de force that storms along nicely, fueled by Alfonso Vidales' keyboards and Claudio Cordero's guitar with drummer Antonio Bringas and bassist Flavio Miranda gamely attempting to keep up the pace. Disk two is more diverse, with Pepe Torres' flutes and saxes figuring more prominently in the arrangements and singers Alehandro Tornero and Lupita Acuña appearing more frequently, though the focus remains on full-bodied symphonic progressive rock that rarely takes a breath. At its best, Originallis matches up with Cast's finest moments, though I'd rate it slightly behind 2007's Com.Union or 2004's Nimbus. Two things work against it: first, a sameness to much of the material, and secondly, a mix that pushes Vidales' keyboards and Claudio Cordero's metal-tinged guitar to the foreground at the expense of drums and Torres' flutes and saxes. Vidales is clearly the musical center of the band and, though a superb player who ably mixes symphonic textures and rock muscle with classical and baroque precision and delicacy, he would benefit from expanding his tonal palette beyond digital synths. The same can be said of Cordero whose metal shredding styling is often a straitjacket that robs the music of potential color and timbres. The better songs, like the wide-eyed "Aqui y ahora" are reminders that this is a band capable of surprising you with compositional maturity that the prog histrionics tend to smother. This song – and others – ultimately reveal Originallis to be a worthy addition to the Cast canon.

Five Fifteen - Silver Machine & I Don't Remember – Here we have two four-song discs from Finland’s psychedelic progressive hard rock masters. The first (I Don't Remember) features a short version of a track from their album Six Dimensions of...  (2001) » Read more